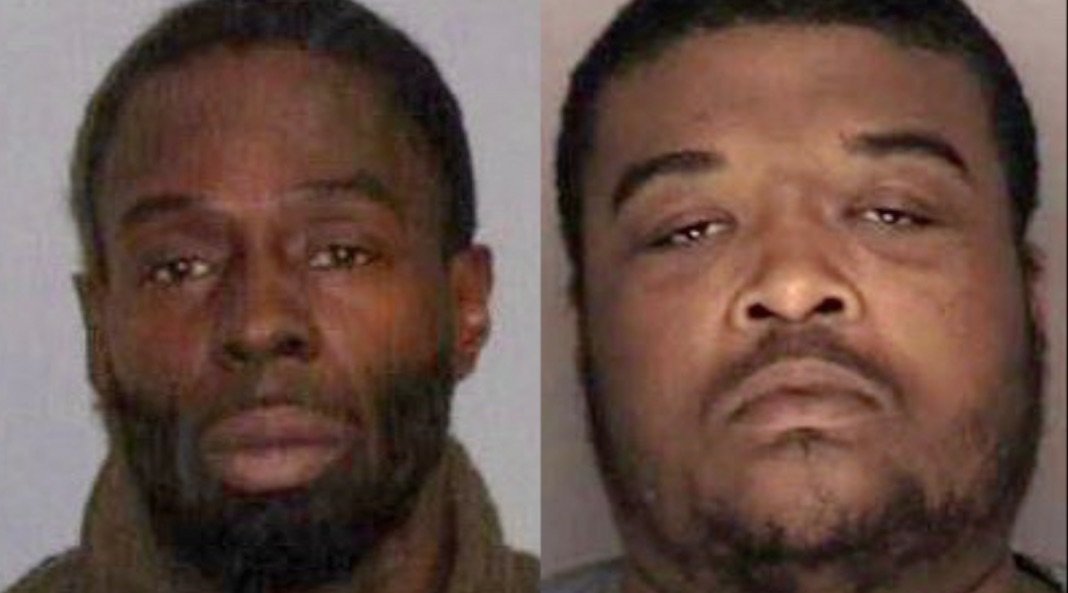 Detectives from the Hudson County Prosecutor’s Homicide Unit, along with the Jersey City Police Department arrested 46-year-old David Jones, of Jersey City and Horace Parker, 31, of Jersey City in connection with the Sept. 27 incident.

Richard Farmer, of Jersey City was stabbed in the torso and a second victim treated for non-life threatening stab wounds.

The 25-year-old was transported to Jersey City Medical Center by Emergency Medical Services, where he was pronounced dead shortly after 10 a.m.

Cops located the second male victim in the vicinity suffering from stab wounds to his torso and upper extremities.

This is an ongoing investigation. Anyone with information should contact the Office of the Hudson County Prosecutor at 201-915-1345.