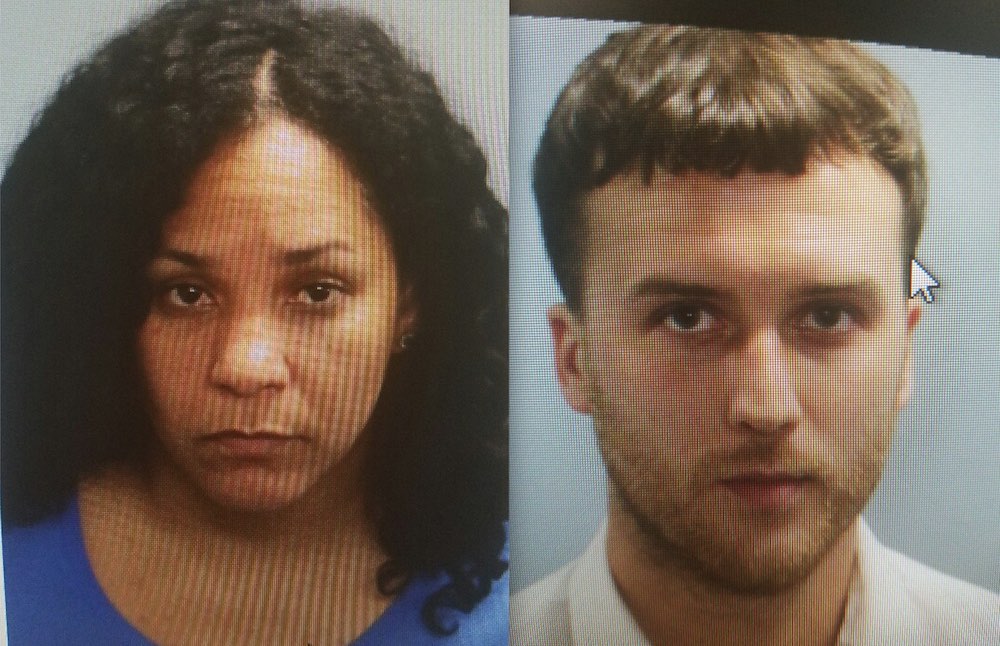 1. At about 9 a.m. on 6/23/2016 at the lower toll plaza of the GWB, Port Authority Police Officer Lionel Gonzalez saw the suspect driving a black 2016 Honda as she went through the toll lane. The toll indicator signaled that her toll was unpaid. Officer Gonzalez stopped the suspect. The suspect could not produce a NJ driver’s license. It was discovered that the suspect did have an EZPass transponder in the Honda but had not used it when going through the toll. Officer Gonzalez investigated and discovered the suspect had an EZPass account which had been cancelled. The suspect had amassed 149 EZPass violations, totaling $9,464. The suspect was placed under arrest. Her car was impounded and her cancelled EZPass was confiscated.
Arrested: Lucy Sanchez, 46, North Plainfield, NJ
Charges: Theft of Service, Toll Evasion, traffic summonses.

2. On 6/22/2016, at about 10 a.m., also on the lower toll plaza of the GWB, Officer Gonzalez saw a suspect driving a red Toyota with NJ plates drive through an EXPass only lane. The suspect was seen taking an object in his hand as he drove the toll and made a gesture that he was putting an EZPass transponder to his windshield. The officer noticed the object in the suspect’s hand was actually a cell phone. The suspect was asked if he had an EZPass and the suspect replied “no.” He did not possess a driver’s license. An investigation showed the suspect’s vehicle had an outstanding EZPass account which had been cancelled, with 190 violations that incurred an amount of $12,240. It was also discovered that the suspect had another suspended EZPass account in his name. That account had 115 violations, with a total amount of $7,244 owed.
The suspect was placed under arrest. The suspect admitted to being the sole driver on both accounts, owing over $19,000 in unpaid tolls. The suspect’s automobile was impounded.
Arrested: John P. Reynolds, 25, Englewood NJ
Charges: Theft of Service, Toll Evasion, traffic summonses.