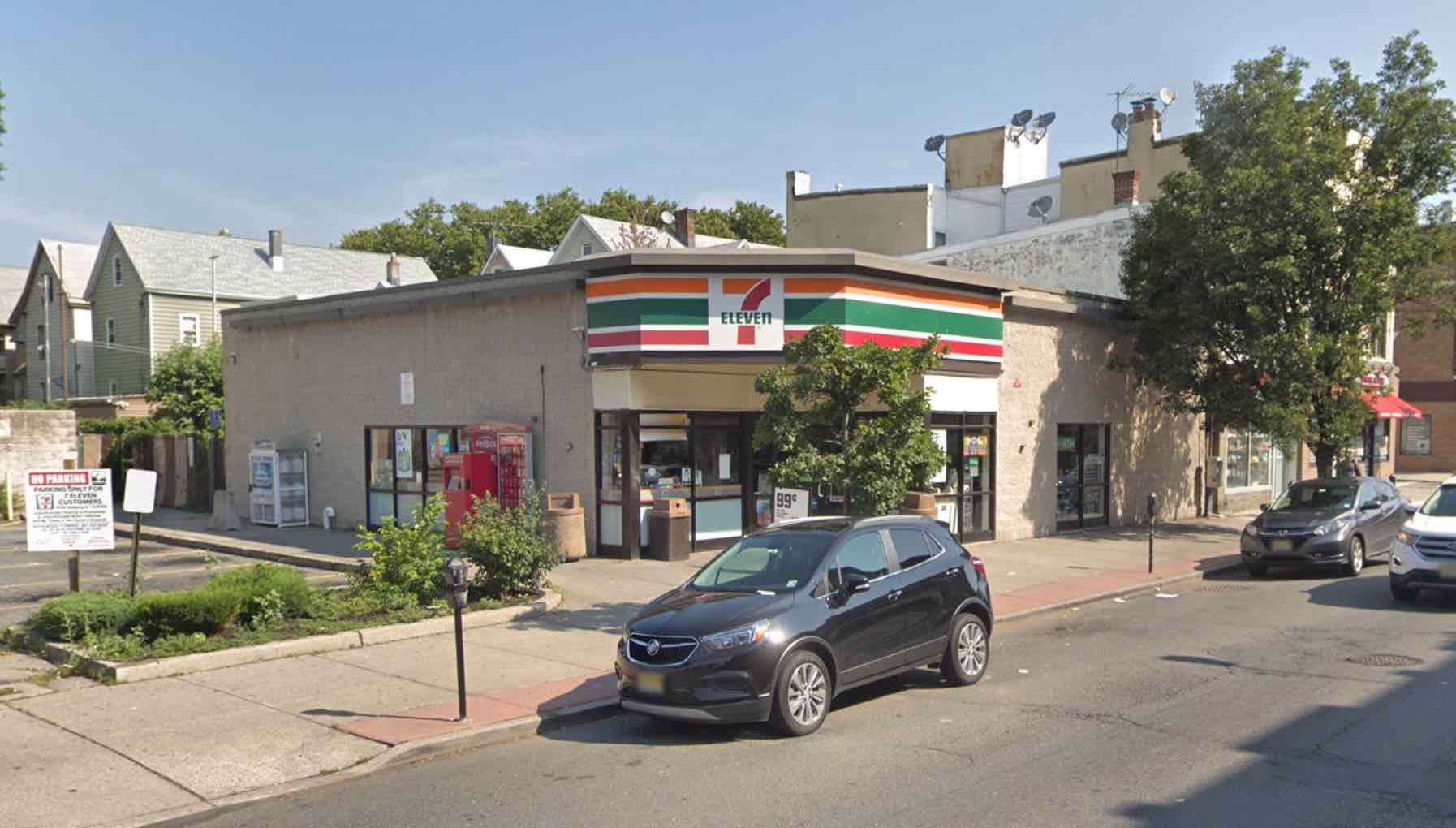 A 17 year old male and a 14 year old female were taken into custody at 2106 hours from the area of 36th Street and Avenue E and charged with Robbery according to Bayonne Police Department.

Officers responded to 7-11 (765 Broadway) on a report of a robbery. At 7-11, the 24 year old victim (employee) reported that the two juveniles entered the store and began shoplifting by removing items from the shelves and placing them in shopping bags that they already had in their possession. As the victim approached them with his observations, the male juvenile pushed the victim as the female juvenile struck the victim in the face with an open hand. The two juveniles then proceeded to open their bottle drinks and pour the contents on the victim before fleeing the store.