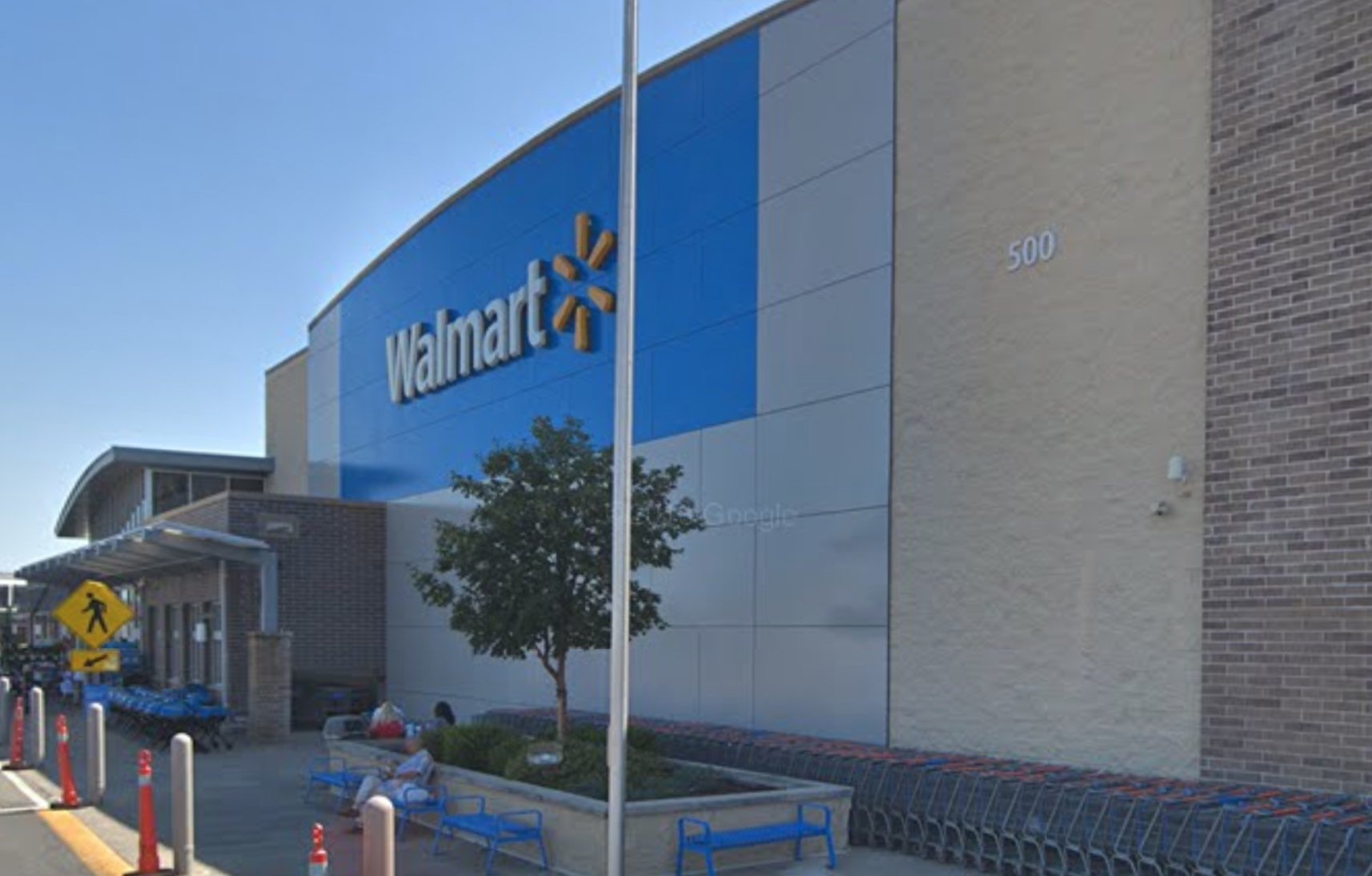 Officers responded to Walmart on a report of 2 shoplifters who were observed using a device to remove security tags from 5 smart phones and concealing them in motor oil boxes that they retrieved from a store shelf. They then exited the store with the stolen phones and were swiftly apprehended by a store loss prevention agent. After an on-scene investigation, officers placed both actors under arrest. A search incident to Pham’s arrest led to the recovery of 2 credit cards from his person, neither of which belonged to Pham.

Both were remanded to the Hudson County Jail