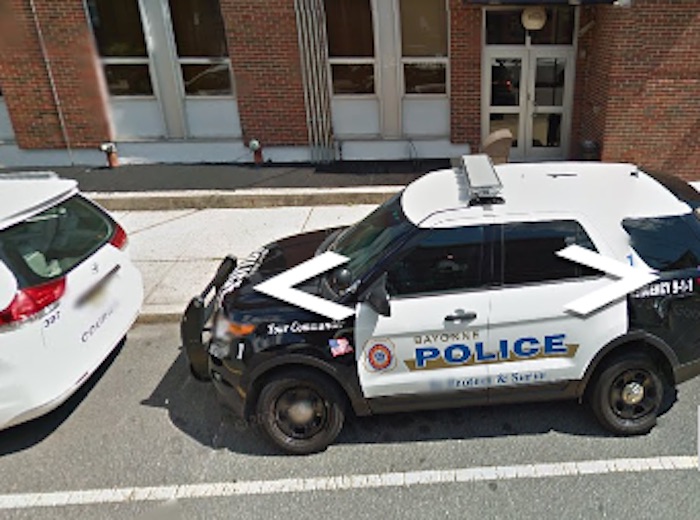 According to Bayonne Police, the victim is described as a 15-year-old who was with two other juveniles (14-16) throwing rocks at moving vehicles at 29th st and Avenue E.

The occupants described as two black males and one hispanic of a passing BMW exited their vehicle to confront the juveniles. The victim was assaulted by the hispanic male and one of the black males with “knives”, according to the Police Press Release.

The victim suffered a non-life threatening injuries and was treated at Bayonne Medical Center.

The Incident is under investigation.