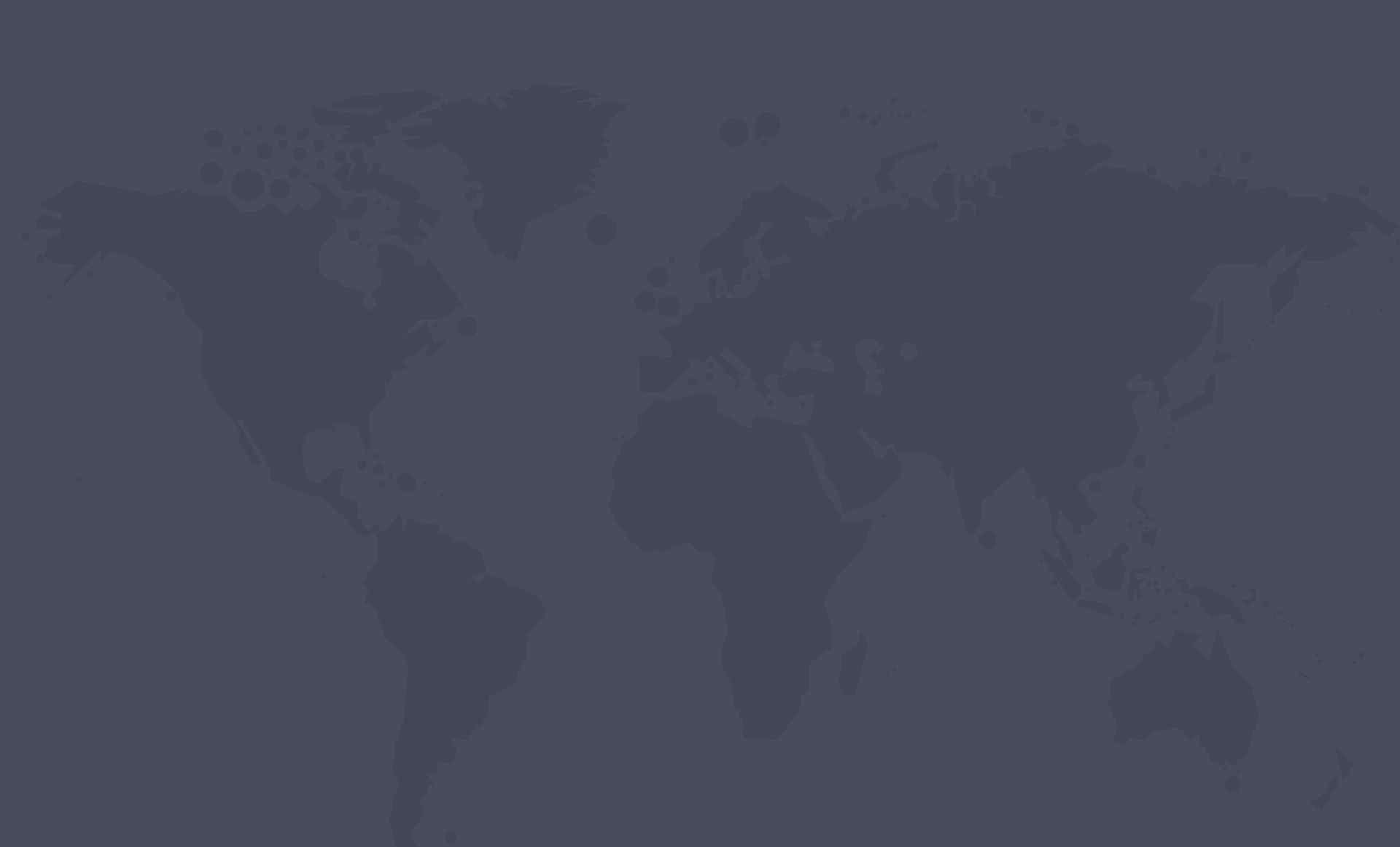 The names of the two women found dead in their home yesterday have been released.

The woman and daughter have been identified as Melanie Polito, 35, and Ashley Baez, 19, according to the Hudson County Prosecutor’s Office. The bodies were found in the living room of the home by Polito’s boyfriend yesterday. The home was tested for carbon monoxide and all levels were in the normal range, officials said. The cause of death is still under investigation.

Update as of 6:45 pm: Homicide detectives are taking over the investigation of the two victims that were found dead in their home this afternoon. The names have not been released and the cause of the deaths remain under investigation.

It was determined later today that this investigation will be taken over by the Hudson County Prosecuter’s Office, Bayonne’s spokesperson Jeff Meyer stated. Updated 01/27/15

BAYONNE – According to PD Sources, Bayonne Police are investigating a household where two people were found dead.  The location of the property is on West 10th st between Broadway and Avenue C. Emergency personnel as well as Police are currently on the scene. Fire Department is checking for Carbon Dioxide emissions. Published 01/27/15