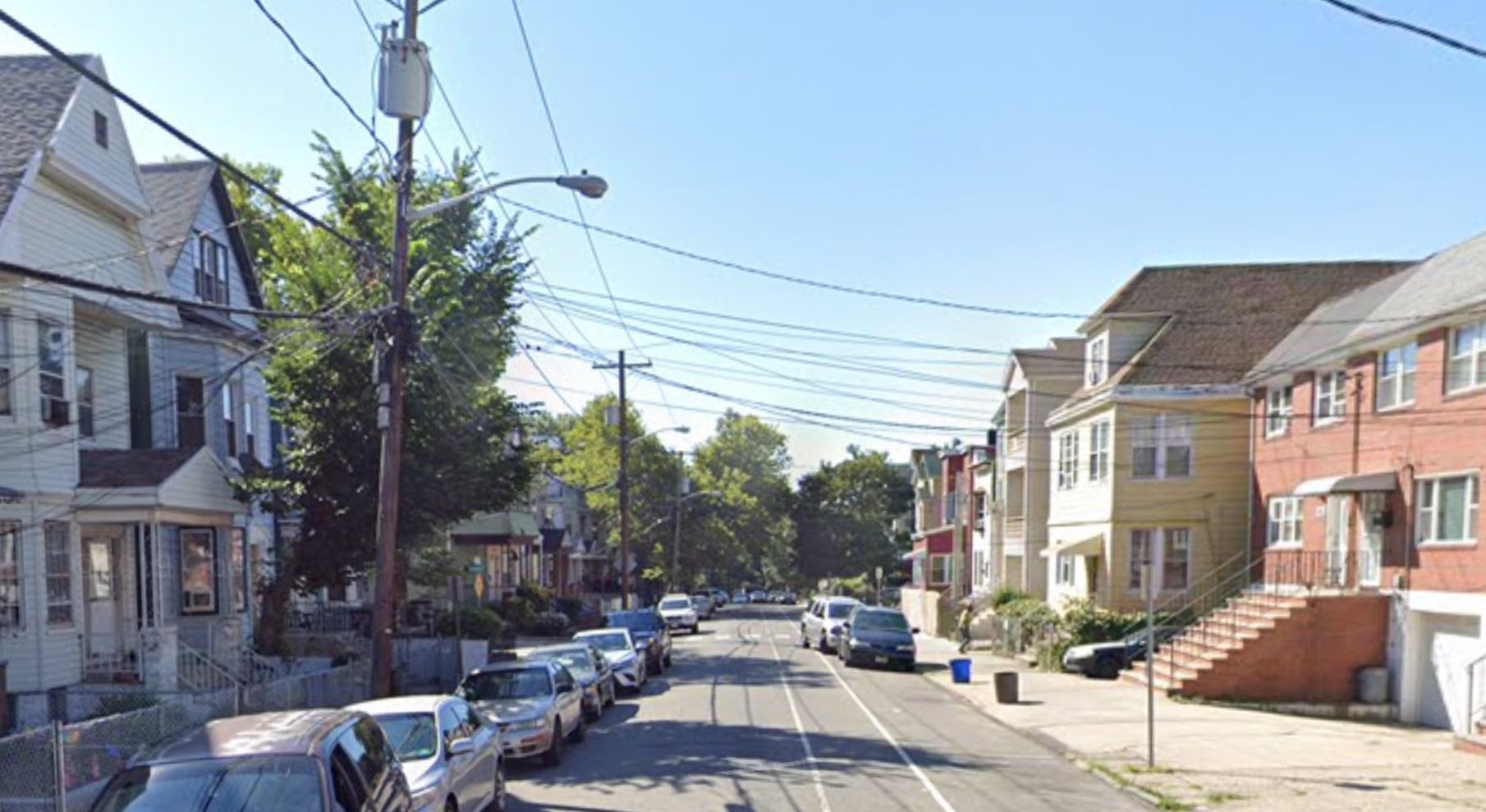 On November 18, 2019, at approximately 10:25 p.m., members of the Jersey City Police Department received a report of shots fired in the area of Fulton Avenue in Jersey City. Upon arrival, responding officers found a male victim with multiple gunshot wounds to his torso near 39 Fulton Avenue.

The victim, later identified as Davon Deloach, age 30, of Jersey City, was transported by Emergency Medical Services to Jersey City Medical Center. He was pronounced dead at approximately 1:00 a.m. The cause and manner of death are pending an investigation by the Regional Medical Examiner’s Office.

A second male who suffered from a non-life threatening gunshot wound to a lower extremity was discovered on Van Cleef Street. The male, age 31, of Union, was transported by EMS to Jersey City Medical Center. He was treated for his injuries and released earlier today.

The Hudson County Prosecutor’s Office Homicide Unit and the Jersey City Police Department are actively investigating this case. No arrests have been made at this time. Anyone with information is asked to contact the Office of the Hudson County Prosecutor at 201-915-1345 or to leave an anonymous tip at http://www.hudsoncountyprosecutorsofficenj.org/homicide-tip/. All information will be kept confidential.