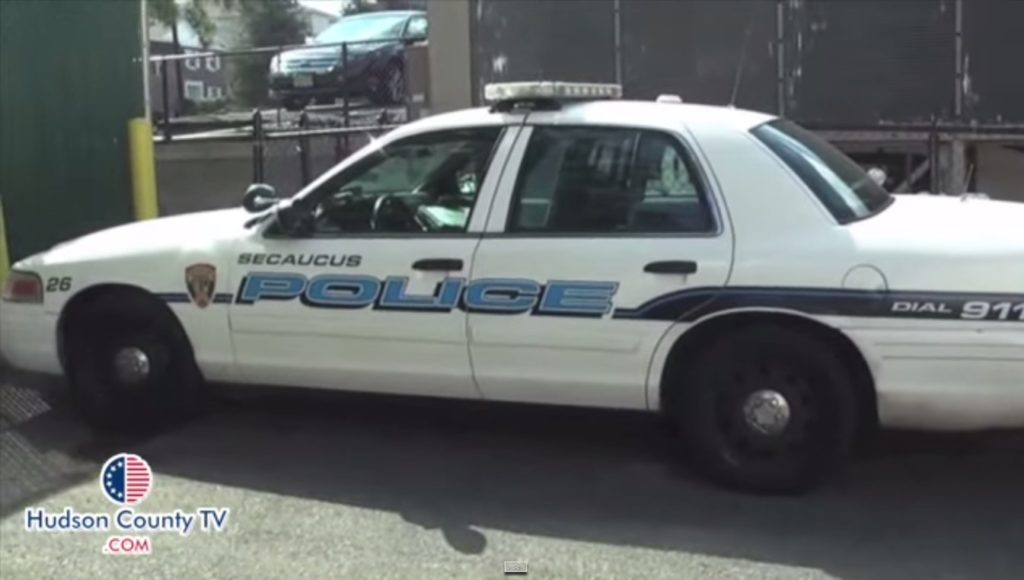 On May 8th 2016, at 12:48am, Officers arrested two males, 18-year-old male from Jersey City NJ, Yvann Arteta and a 17-year-old juvenile male for allegedly committing a Robbery/Burglary at a home in the area of 800th block of 4th Street.

Both males were arrested, Arteta was charged with Robbery, Burglary, Theft, Conspiracy to Commit Burglary/Theft, Use of A juvenile to commit a crime, Criminal Mischief, and Possession of CDS.

The juvenile was charged with Robbery, burglary, theft, criminal mischief, possession of marijuana, Conspiracy to commit burglary & Theft. He was released to his parents pending court.