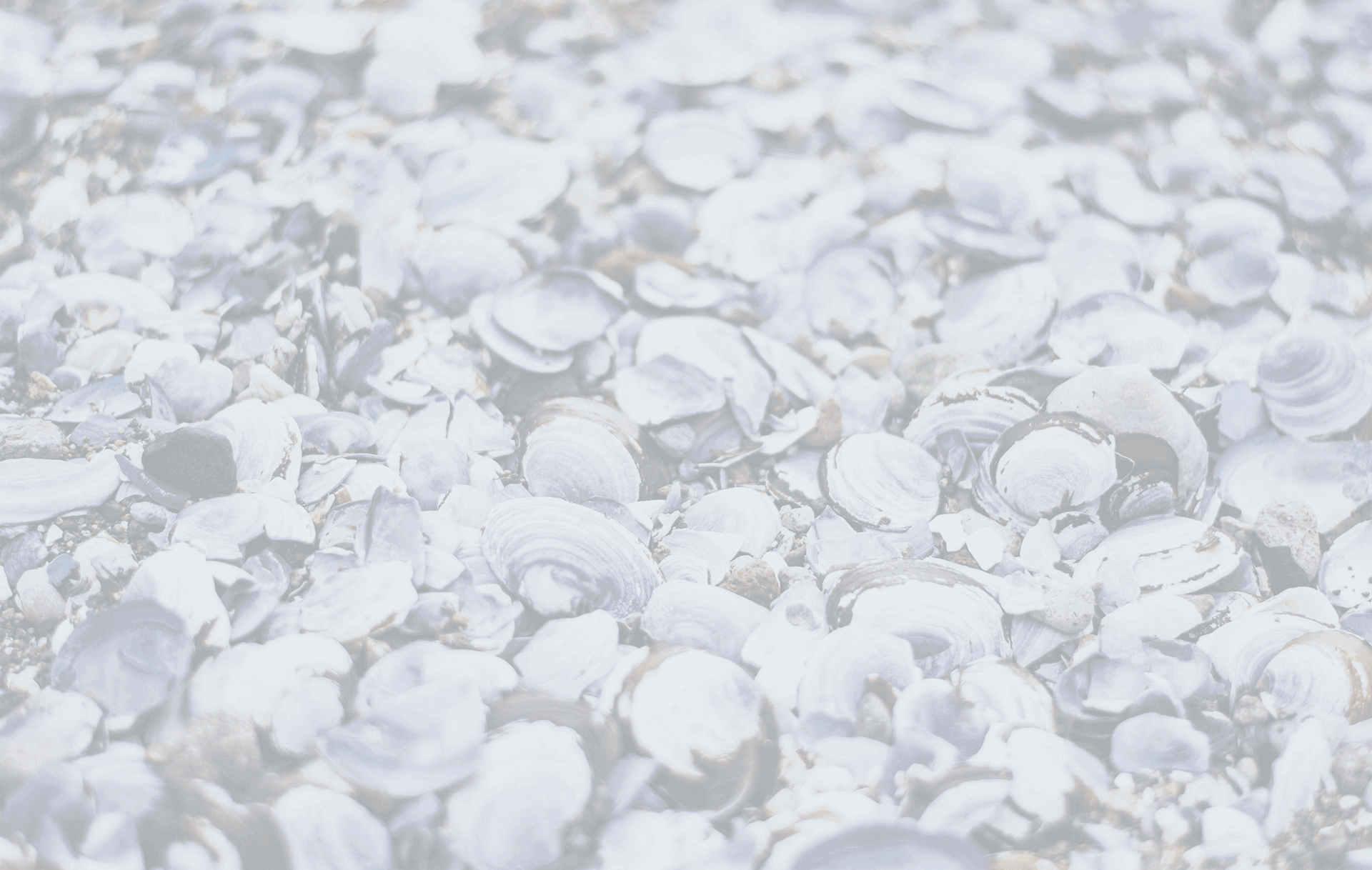 Union City Commissioner Chris Irizarry Gives Heartfelt Speech as he Resigns. Irizarry and a tearful Mayor Brian Stack embrace at the conclusion of the speech.