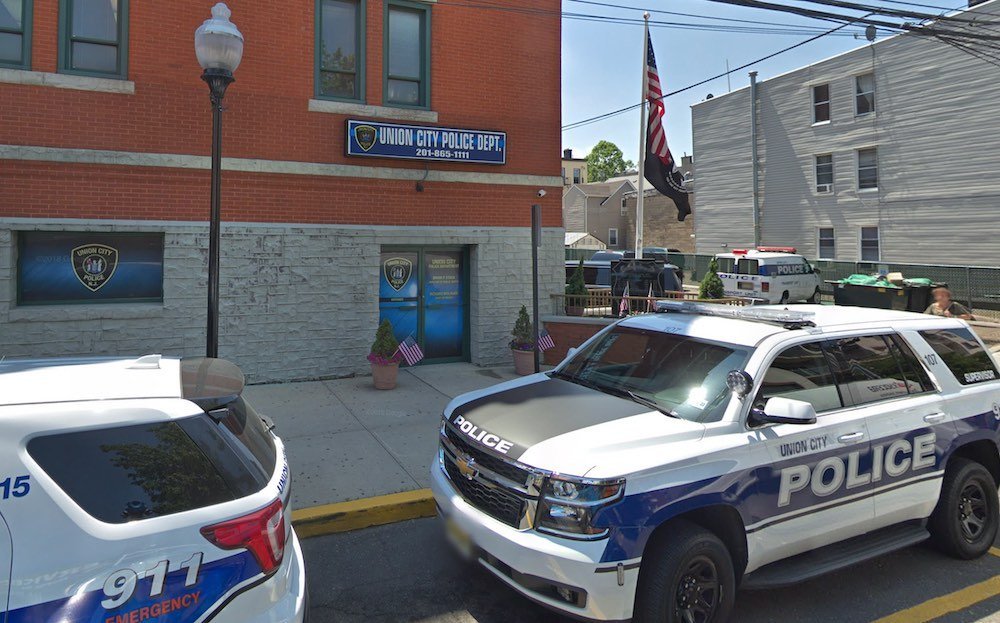 (UNION CITY, NJ) – In the early morning hours of January 26, 2019, the Union City Police Department responded to an incident on the 400 block of 20th Street.

Some media outlets have posted erroneous information regarding the incident.  The Union City Police Department reports that the incident was not suspicious and no suspects remain at large.  Residents should have no cause for concern.