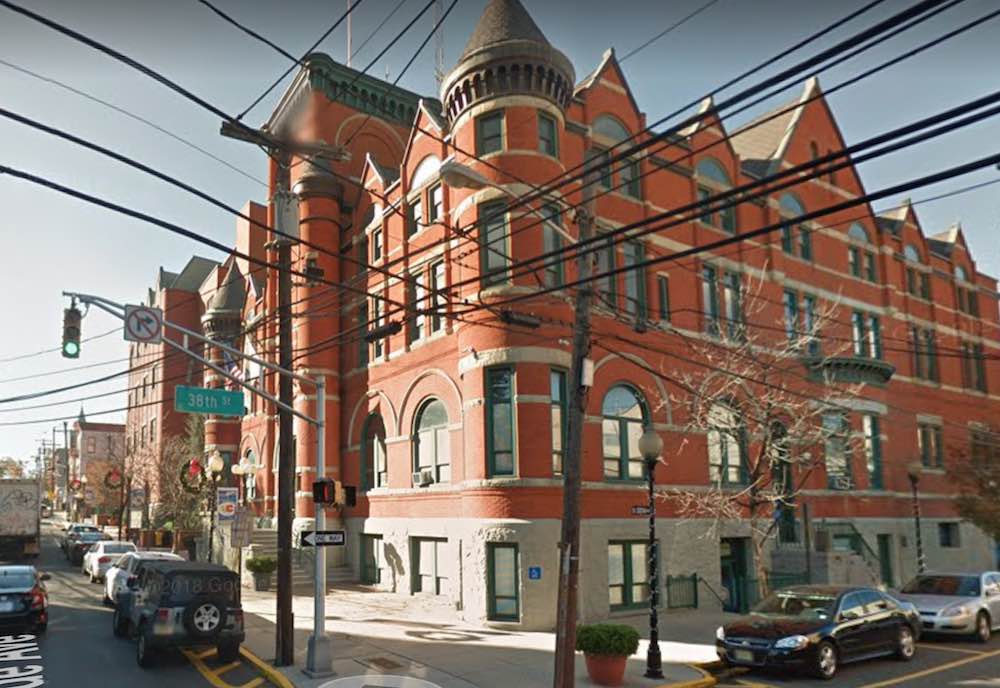 UNION CITY, NJ, May 11 — During National Police Week, Mayor Brian Stack and the Board of Commissioners will honor police officers who lost their lives in the line of duty, by administering several ceremonies throughout the city.

From May 14 through May 18, the city will commend the contributions and lives of those in law enforcement, especially those Union City police officers who passed away while serving the community, as well as those who have served and continue to serve as police officers.

“As we commence National Police Week 2018, it is so important to honor members of the law enforcement community in Union City as an integral part of our great city,” Mayor Stack said. “It is important for the public to thank them and honor them for all they do to serve and protect us each and every day and for us to remember those who made the ultimate sacrifice.”

On Monday, May 14 at 7:30 p.m., the city will host a Candlelight Vigil at Police Memorial Park, in remembrance of the six Union City police officers killed in the line of duty and to recognize the police officers who passed away while employed in Union City.

On Tuesday, May 15 at 6 p.m., the city will honor PO John Kamel, who died following a crash on his motorcycle commuting to work last July, by renaming 5th-6th Street on Central Avenue in his name.

All members of the community are welcomed and encouraged to participate in these special events as the city reflects on the sacrifices these officers made for the community.

“I am privileged to lead a group of law enforcement professionals that pride themselves on community outreach and service,” Chief Richard Molinari said. “We honor those who have made the ultimate sacrifice and continue to serve in their memory as professional and compassionate law enforcement officers.”