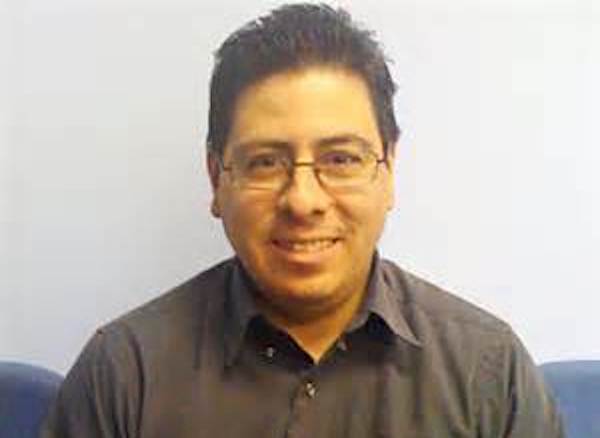 NEWARK, N.J. – An inspector at the Union City Community Development Agency (UCCDA) was sentenced today to 20 months in prison for conspiring with contractors to rig the selection process for home improvement, sidewalk replacement and other projects, causing losses of at least $307,000, U.S. Attorney Paul J. Fishman announced.

Johnny Garces, 53, of Union City, New Jersey, previously pleaded guilty before U.S. District Judge William H. Walls to an information charging him with one count of conspiring with others to obtain by fraud funds provided by Union City. Judge Walls imposed the sentence today in Newark federal court.

According to documents in this case and statements made in court:

Between April 2007 and July 2011, Garces was an inspector at the UCCDA, a government agency that receives funding from the U.S. Department of Housing and Urban Development (HUD) under a federal block grant that provides money for home improvement projects, sidewalk replacement and other projects.

From 2007 through 2011, Garces conspired with contractors Joseph Lado, 68, of Fort Lee, New Jersey, Leovaldo Fundora, 55, of Guttenberg, New Jersey, and others to rig the selection process for HUD-funded projects through false and misleading bids. In addition to instructing Lado and Fundora to submit phony, higher bids from competitors, Garces also fabricated higher bids from numerous fictitious companies so that Lado, Fundora and others would secure the projects.

In addition to the prison term, Judge Walls sentenced Garces to three years of supervised release and ordered him to pay restitution of $307,497.

The government is represented by Assistant U.S. Attorney Barbara Llanes of the U.S. Attorney’s Office Special Prosecutions Division in Newark.