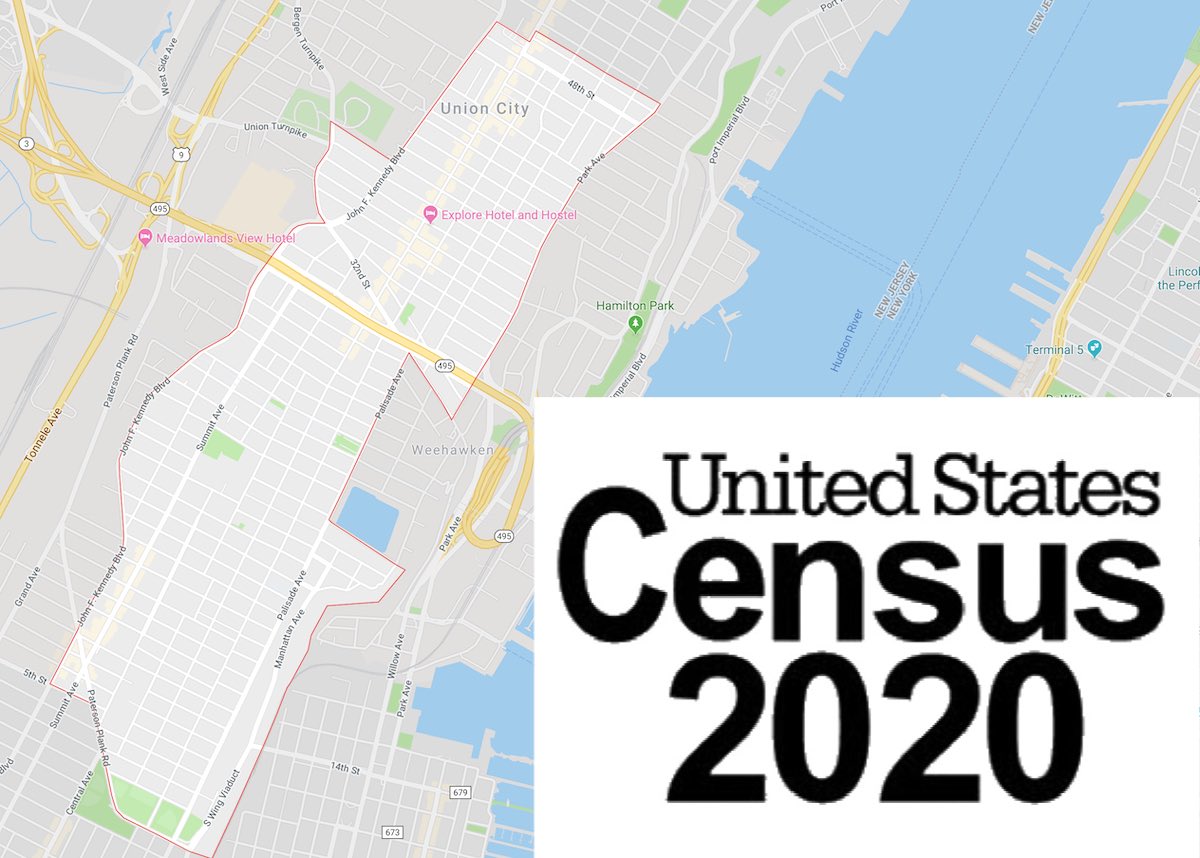 (UNION CITY, NEW JERSEY) — Mayor Brian P. Stack and the Union City Board of Commissioners join the National 2020 Census Kick-Off today in Union City.
“Many cities are considered hard to count areas and Union City is not an exception,” said Mayor Brian P. Sack. “It is crucial for residents to be counted. A correct count can translate into millions in federal aid, representation in the House of Representatives and accurate voting boundaries. There is a direct impact on the residents of Union City, which is why it is so important to be counted.”

New Jersey receives $17.5 billion in federal aid based largely upon the census data. Programs like school breakfast and lunch programs, WIC, immunization programs and even road construction projects are impacted by the census. In order to get residents familiar and involved with the census, Union City will be distributing information to residents over the next year through flyers, social media, events and a dedicated webpage on the city’s website. Residents are encouraged to review the information and participate.

“It extremely important for residents of Union City to participate in the 2020 census,” said Commissioner Lucio Fernandez. “The funding dedicated to the U.S. Census Bureau to conduct the census was cut in half so it is our goal to familiarize residents on why it is important and make it easy for them to be counted.”

“Residents should be aware as they are gearing up for the census that the U.S. Census Bureau does not share census information with any other government agencies,” said Stack. “Federal law precludes your information from being shared.”
According to the last census in 2010, Union City has a population of 66,455 in its 1.2 square miles; however, local government officials believe the population is much larger. City officials will be working over the course of the year to help all residents be counted.