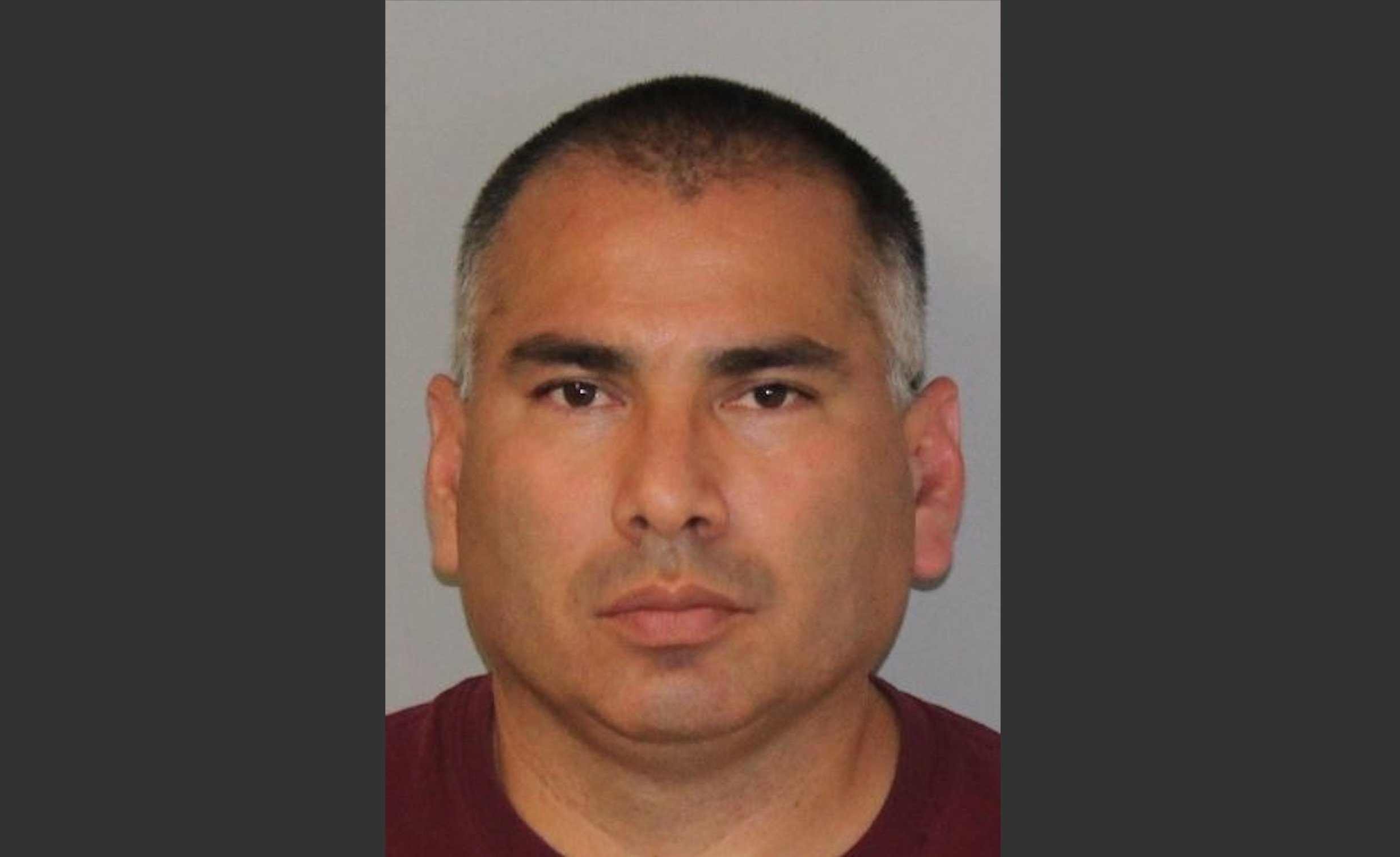 On June 13, 2019, at approximately 5:50 p.m., the Union City Police Department contacted the Hudson County Prosecutor’s Office Special Victims Unit to report an alleged sexual assault of an 11-year-old female from Garfield. The sexual assault was reported to the Union City Police Department by the mother of the 11-year-old and was alleged to have occurred in December 2018 in Union City.

On June 14, 2019, after an investigation by the Special Victims Unit, members of the SVU arrested Jorge Delgado, age 43, of Union City. He was arrested at the Hudson County Prosecutor’s Office without incident.

The Prosecutor’s Office has filed a motion for pretrial detention of Delgado. He is scheduled to make a court appearance at 9:00 a.m. on Wednesday, June 19, 2019.