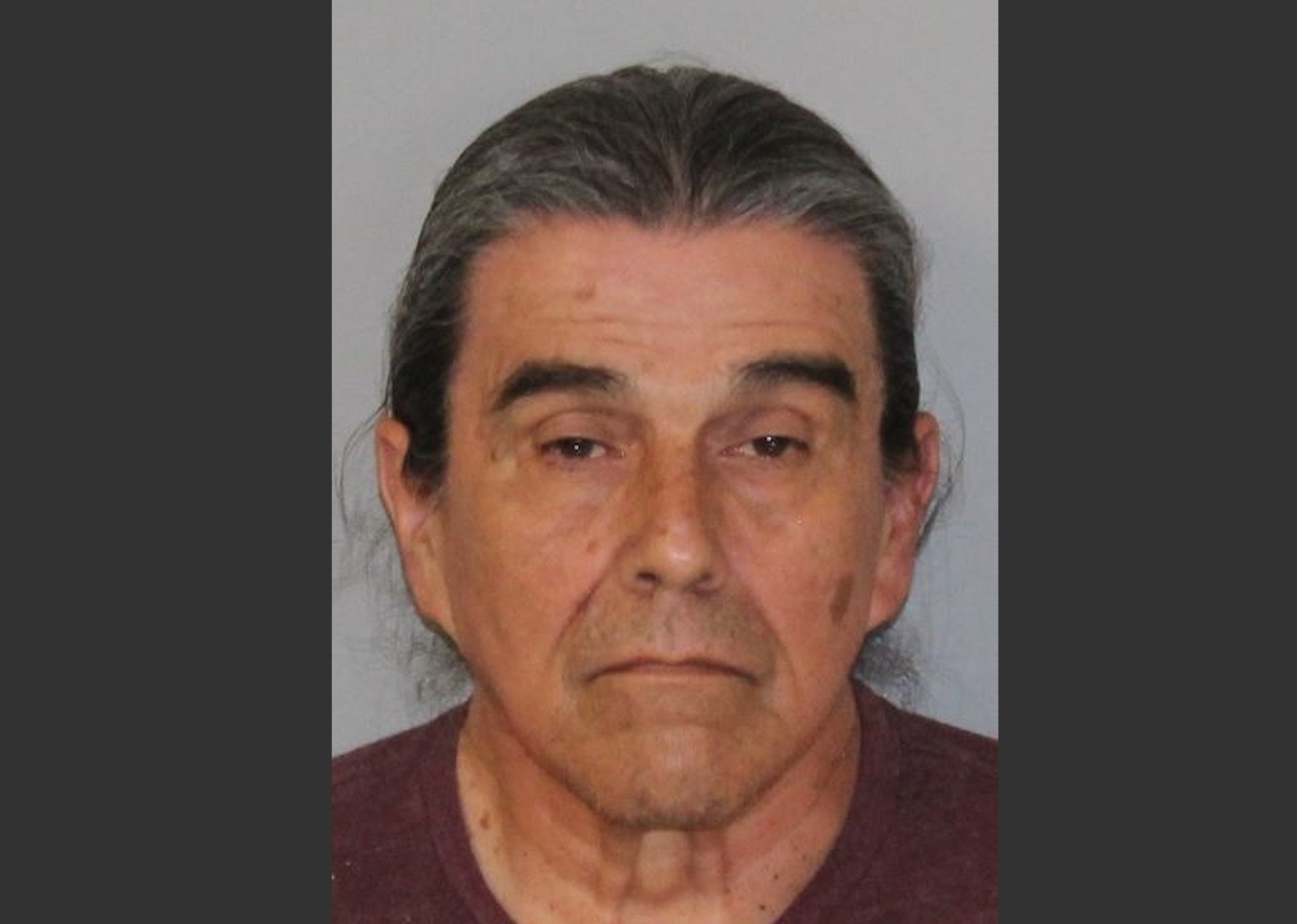 On June 14, 2019, the Secaucus Police Department contacted the Hudson County Prosecutor’s Office Special Victims Unit to report an alleged sexual assault of a 6-year-old female. After an investigation by SVU, a Union City man was arrested and charged with five counts related to multiple sexual assaults.

The investigation has revealed that Buitrago-Sanchez was a babysitter for the child and that the crimes occurred on multiple occasions in the Union City home of the defendant. Buitrago- Sanchez has been detained pending trial.