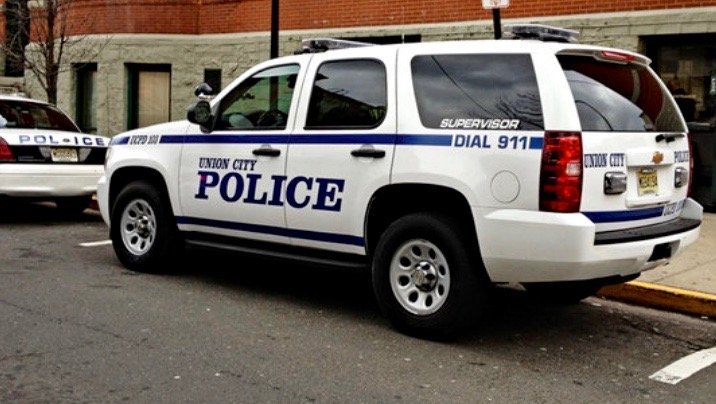 The victim was starting a new life when she was found brutally stabbed to death in a Union City apartment building early Monday morning, authorities told Hudson TV. 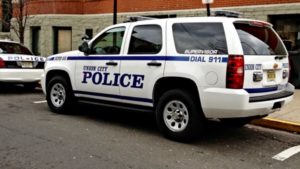 According to Hudson County Prosecutor Esther Suarez, Union City Police found a female victim on the third floor of 3612 New York Avenue, with multiple wounds to her upper body.

Giselle Bravo was just 20-year-old. The Queens, NY woman received lifesaving aid at the scene and was transported to Jersey City Medical Center, where she was pronounced dead.

The cause and manner of death will be determined by the Regional Medical Examiner’s Office.

Her killer, Kevin Cortes — thought to be a resident of the building — was detained with a knife, and then the 26-year-old was taken to Palisades Medical Center for evaluation.

The Homicide Unit is actively investigating this case in conjunction with the UCPD.

Anyone with information is asked to contact the Office of the Hudson County Prosecutor at 201-915-1345 or leave an anonymous tip at: http://www.hudsoncountyprosecutorsofficenj.org/homicide-tip/