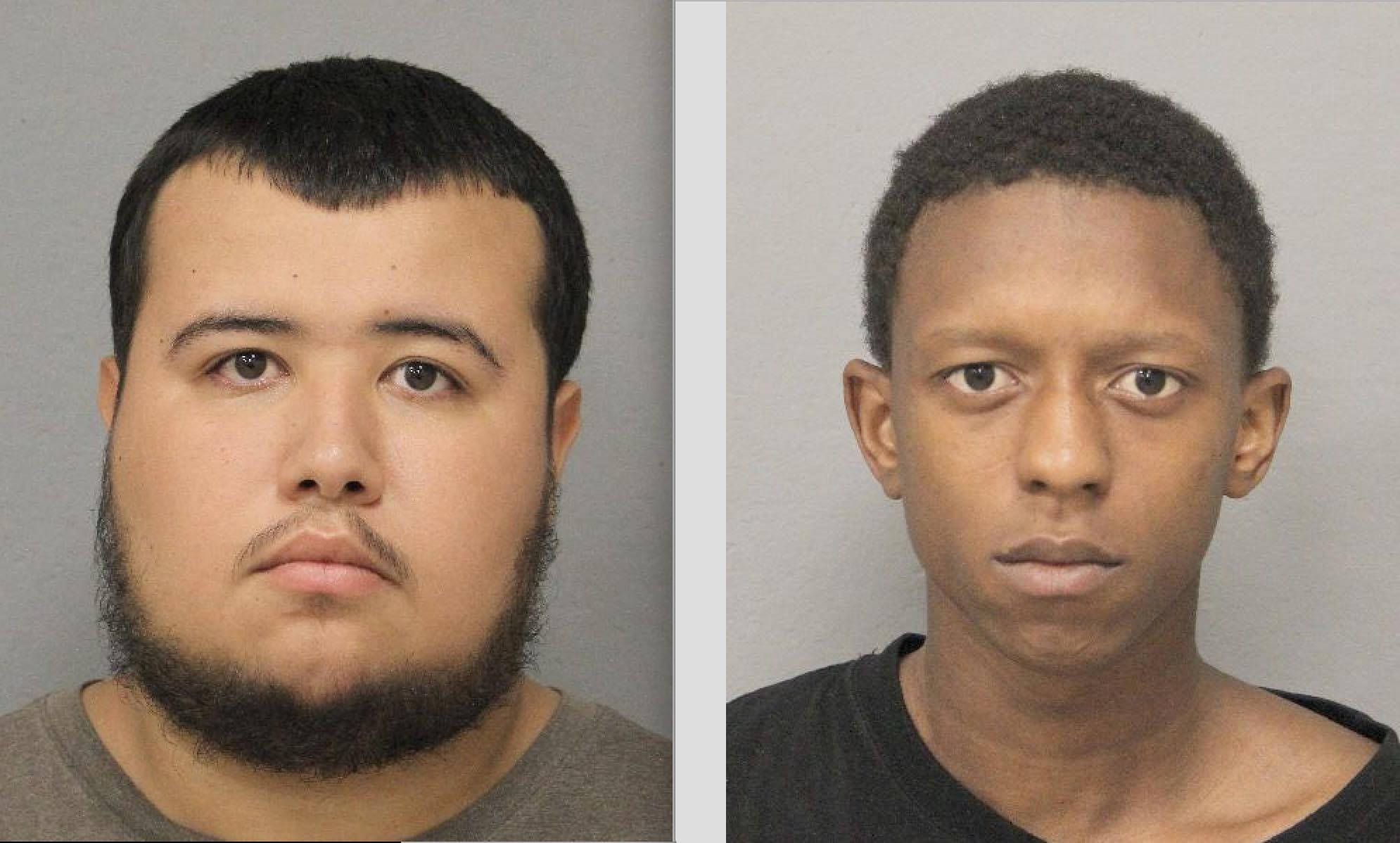 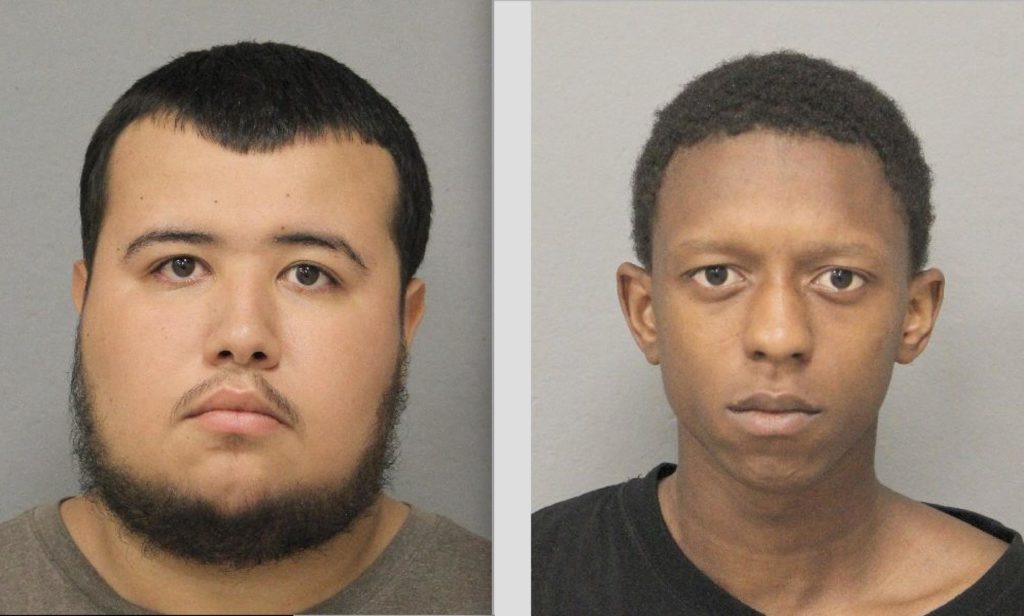 Nassau County – The First Squad reports the arrest of three individuals for an incident that occurred on Monday, October 8, 2018 at 2:25 a.m. in Wantagh.
According to detectives, police responded to a call for suspicious males that were breaking into automobiles in the vicinity of Douglas Ave. and Whitehall Ln. The caller advised the subjects arrived in a white SUV. Upon arrival, police observed two males walking that fit the description provided. Investigation revealed that multiple automobiles in the immediate area had been broken into and the subjects were in possession of stolen goods from the autos. Police then discovered a third subject hiding in a separate automobile. The third subject was also in possession of various items that were taken from the automobiles.
Further investigation discovered that the white SUV was reported stolen.
The following individuals were placed under arrest without incident:
A criminal charge is an accusation. A defendant is presumed innocent until and unless proven guilty.