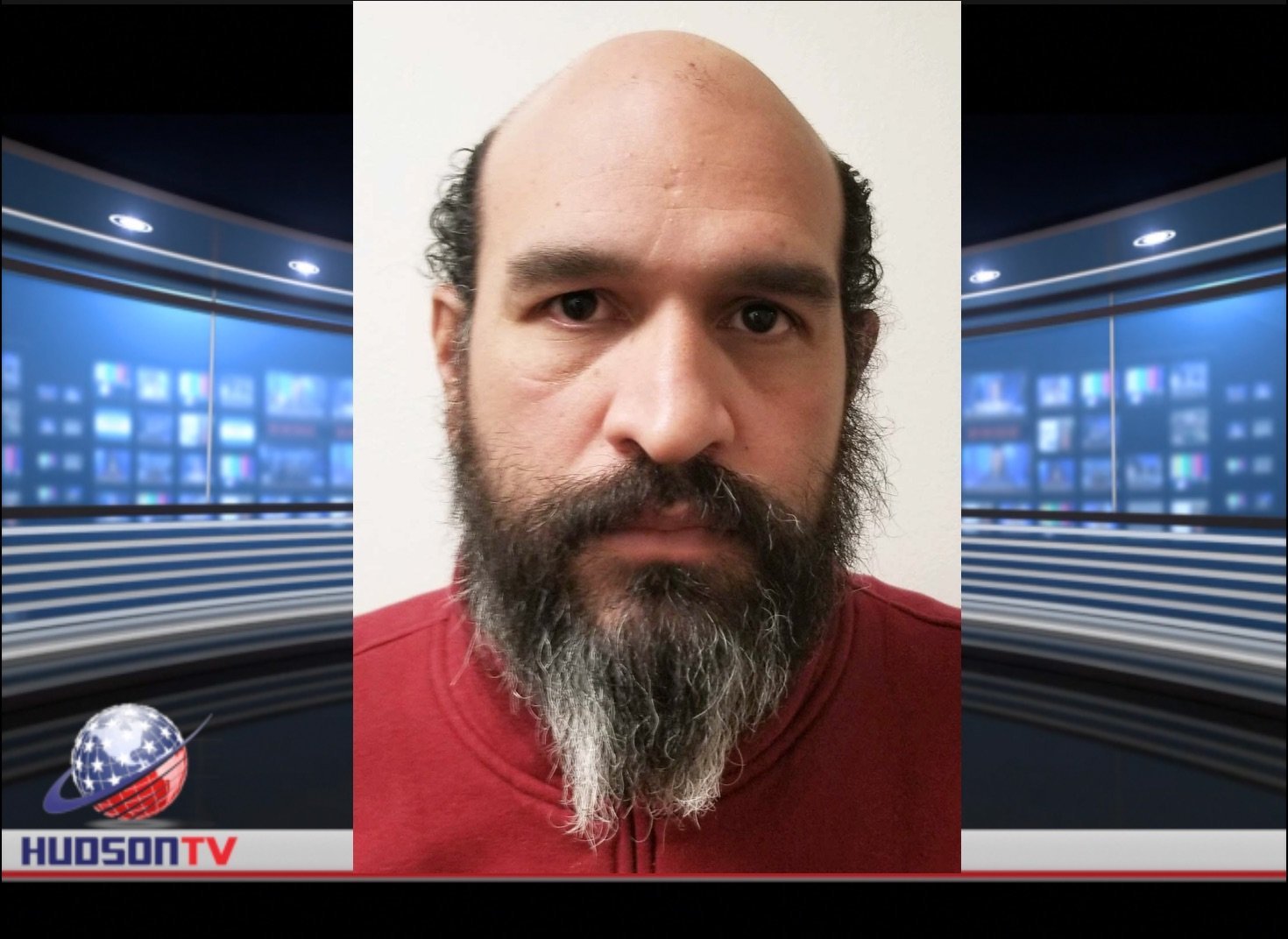 Between December 2018 and February 2019, members of the Bergen County Prosecutor’s Office Cyber Crimes Unit investigated a pattern of phone calls placed to government officials and a private business in Edgewater by an unknown caller who threatened violence. During many of these calls, the unknown caller referenced people of Jewish and African-American descent. The ensuing investigation led by the Bergen County Prosecutor’s Office Cyber Crimes Unit revealed that Steve ORTIZ used technology to anonymize his calling line identity and placed the calls, as well as other similar calls, to other jurisdictions including River Edge and West New York. In addition, telephone calls placed to jurisdictions out-of-state in the past, including North Carolina, as well as recent telephone calls to jurisdictions such as New Mexico and New York, were also traced to ORTIZ by the Cyber Crimes Unit. Ultimately, detectives determined that ORTIZ was transient and traveling across the United States by car while making approximately 25 such calls to victims in and around Bergen County during and between December 2018 through February 2019.