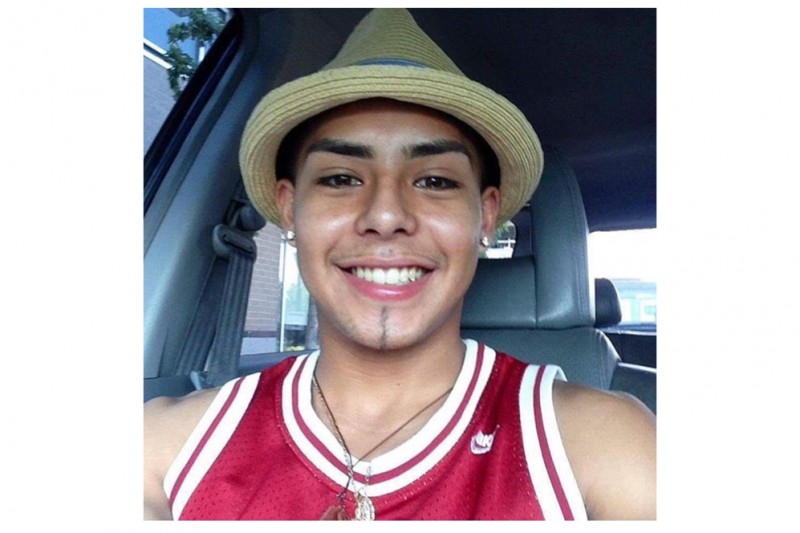 A Union City man has been stabbed to death this past Saturday July 30th. According to Prosecutor’s office.

On Saturday, July 30, 2016, at approximately 6:20 P.M., officers from the Union City Police Department responded to 317 Mountain Road on a report of an unresponsive male, later identified as Kevin Argueta, age 22. Upon their arrival, officers found the victim on the floor of his bedroom with multiple sharp force injuries to his body. The victim was pronounced dead at the scene.

Within hours, investigators from the Hudson County Prosecutor’s Office and the Union City Police Department were able to arrest Catelin D. Hichos, age 23 of Guttenberg, in connection with the death of the victim. Hichos is charged with Aggravated Manslaughter contrary to the provisions of 2C:11-4, Hindering Apprehension contrary to 2C:29-3, and several weapons related offenses. Bail has been set in the amount of $500,000.00 cash or bond.

A fundraiser page has been created to help with Kevin Argueta Funeral costs. The page said:
“I’m just a loving friend who lost a brother yesterday he wasn’t just a friend to me but family to many. This is for you Kevin Argueta just like you would do for any important person you would have lost. I just want to gather all your loved ones and have them build this money for you so you can have a beautiful burial just like an amazing soul you was. This Raise will be mostly for you and to assist your loving family and your beautiful daughter who will always remember what an amazing father she had! But please everyone spread the word let’s give my brother Kevin a beautiful burial to say our goodbyes to a marvelous soul we have lost. To an Angel we all have looking over us now. I know Kevin would’ve done this for many because at the end of everyday that’s who Kevin was no matter what.This will be much appreciated not only by me but his family and other loving friends who are still heartbroken at this very moment as well, who will be much grateful for as the days go by farther down the road. Let’s all keep Strong and get through this. As Kevin lil brother been saying “LETS KEEP OUR HEADS UP HIGH” LONGLIVEKEVIN. ”