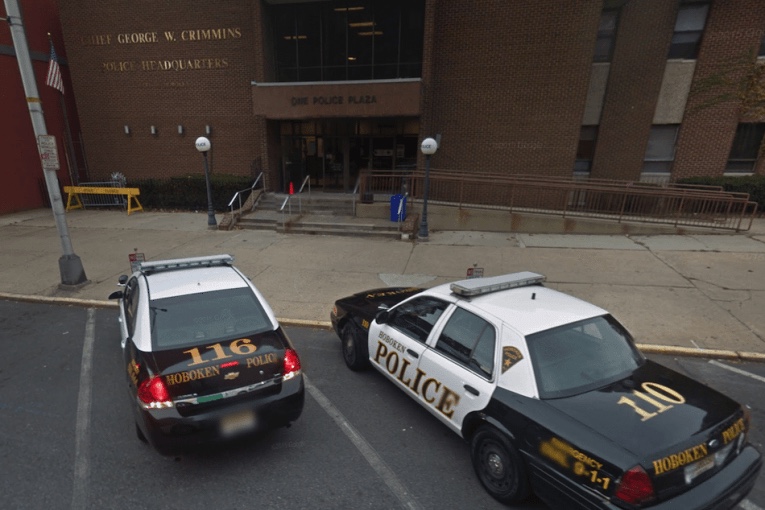 53-year-old Elliot Dumont from Union City was arrested after getting caught entering addresses to steal a package.

On Thursday, August 11th, Wwile patrolling, Detective Colon observed defendant entering several addresses.
Detective Colon immediately called for backup as he continued to maintain a visual on the defendant. He continued to follow him until the defendant was able to enter a final address and come out with a package in hand. He was then stopped and it was confirmed that the package did not belong to him, it belonged to a resident of the address. He was placed under arrest and transported to headquarters for processing.

It was later determined that the defendant was wanted by the Hudson County Sheriff Department for Child Support warrant totaling $55,000.

Bail: Defendant was remanded to the Hudson County Correctional Facility on $105,000 total bail for all charges including the $55,000 child support warrant.