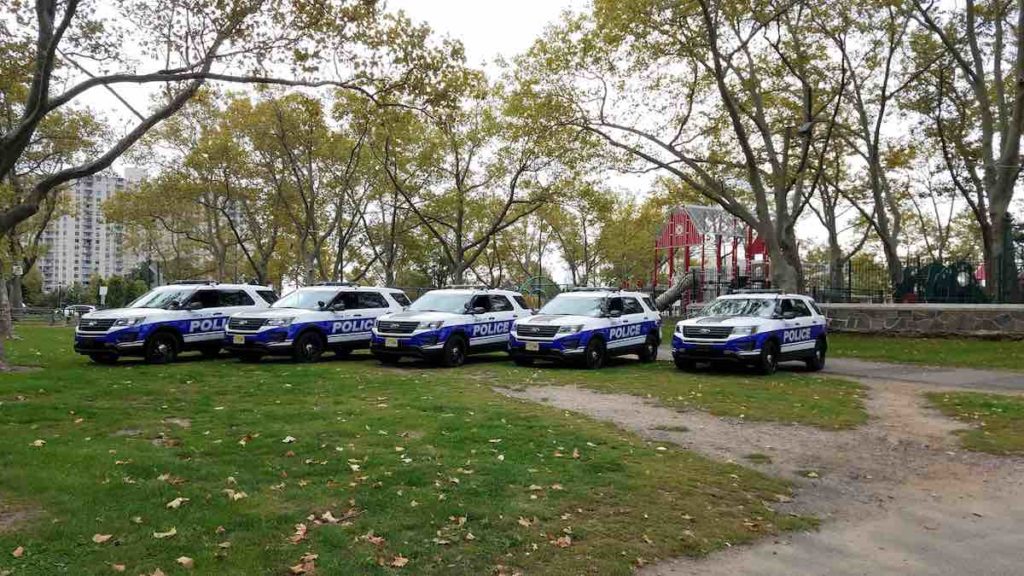 (UNION CITY, NJ) — Union City Police Department will be cracking down on drivers impaired on drugs and alcohol as part of the annual “Drive Sober or Get Pulled Over” statewide campaign. Starting on December 9th through January 1, 2017, the police department along with other local departments and state law enforcement officials will conduct patrols and sobriety checkpoints looking for motorists who may be driving while intoxicated.

The national “Drive Sober or Get Pulled Over” effort aims to raise awareness about the dangers of driving while intoxicated through education and visible enforcement. “I urge residents to be responsible when attending parties and functions this holiday season,” said Mayor Brian P. Stack. “Safety is of paramount concern for the city and its residents. Instituting the impaired driving campaign year after year ensures that impaired drivers are off the road and not a danger to themselves or others.” Last year, 29% of all motor vehicle fatalities in New Jersey were alcohol-related. The Union City Police Department made 144 DWI arrests last year.

The Union City Police Department would like to remind you to be responsible when drinking this holiday season:

• Take mass transit, a taxicab, or ask a sober person to be the designated driver. • Spend the night where the activity or party is held. • if you see an impaired driver, please contact law enforcement doing so may save lives. • Please be responsible and if you drink, do not drive,
“The Union City Police Department is committed to decreasing incidents especially related to impaired driving,” said Union City Police Chief, Richard Molinari. “I urge residents to be responsible this holiday season and take precautions if you are drinking.”