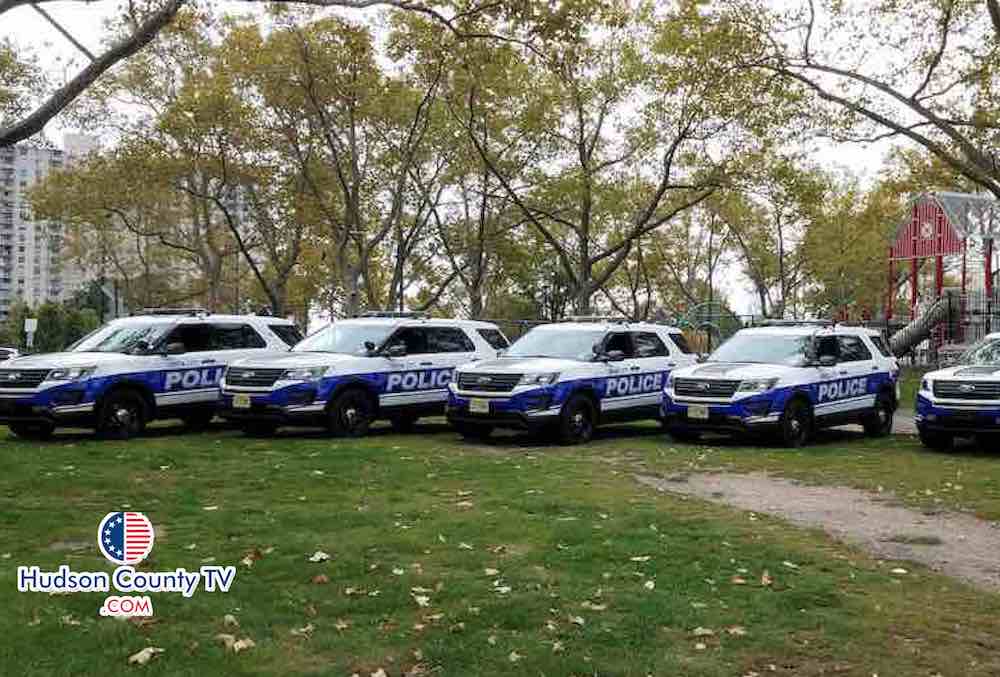 “Public safety is of paramount importance to our community,” said Mayor Brian P. Stack. “I hope everyone enjoys their holiday in a safe and responsible manner, however, I have instructed Chief Molinari and the Union City Police Department to be extra vigilant during the holiday season to make sure that motorists are not putting others in harm’s way by driving while intoxicated.”

The Union City Police Department in conjunction with neighboring departments will set up DWI checkpoints throughout the city especially on Thanksgiving Eve, which is known as the biggest night out of the year.

“The police department is doing our part to ensure everyone’s safety,” said Chief Richard Molinari. “We encourage those who are drinking to think ahead and plan for alternate travel arrangements such as a designated driver or public transportation.”