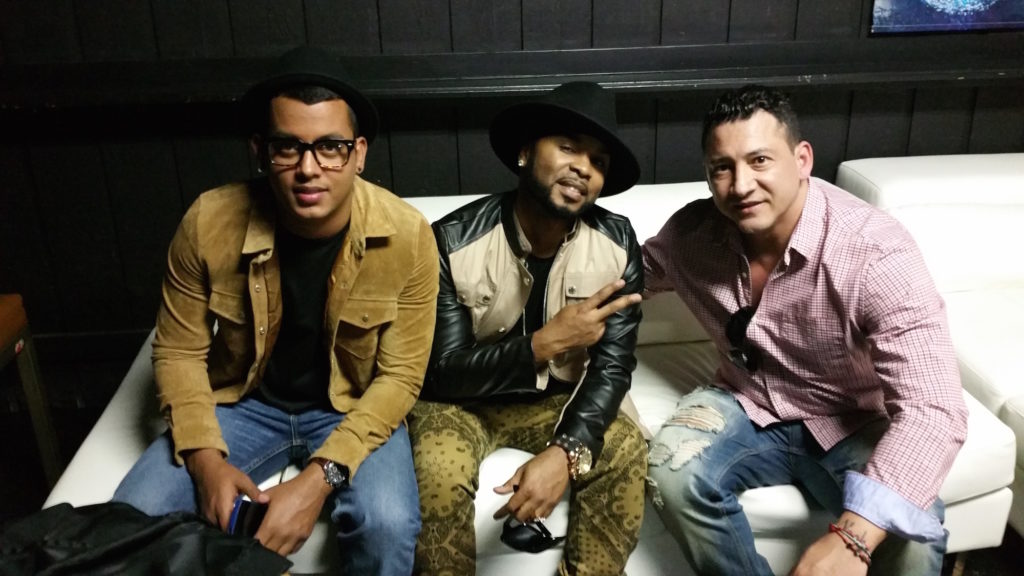 Growing up in the housing Projects on 39th street in Union City, Music and basketball kept Carlos Pina out of trouble.  Once in high school he began to record songs with friends as a hobby but soon after  they all went their separate ways and began their paths of adulthood working in different capacities.

In 2011 while in Miami, Carlos ran into a childhood friend Erick Morillo who is a World Known DJ and Producer famously known for his song “Move It” .  Watching him perform in front of thousands of fans, the music bug hit him again.  “once back in New Jersey I reached out to friends who were in an international group known as “Fulanito/740Boyz” Carlos recalls, . He began to work with them learning the business touring with them in South America and Europe. After 2 years of working with the group, He decided that he wanted hiw own creative influences on music .  “I opened my music productionz and management company “Pina Productionz” and signed artsit Kreone” Pina says. We completed our first single “Te Vas Conmigo” which became an instant success in Europe. Kreone’s album “Mr.International was released in August of 2015 and gained Rave reviews.  On December 1st, I signed Cuban Music Sensation “YOAN-RCA” and “VANY MUSIC”.

That is how Carlos Pina, CEO of Pina Productionz began into the music business. In addition He is also a Training Police Officer in the City of Union City since 2013.

Morillo helped with a mission in mind, to conquer the latino industry”. signs Recording artist Yoan Linares “Yoan-RCA” and producer Lisvany Garcia “Vany Music” the newest Cuban singing Sensation. With just a little over 1 year of being in the United States Yoan-RCA made a name for himself in Cuba singing in the group named “Qbaniche” recording songs with the likes of Osmani Garcia and El Chacal. Rising through the ranks in Cuba, Yoan-RCA made his way to to the United States where he heard of Carlos Pina and his production company through a mutual friend who put them in contact. After brief talks and studio sessions Carlos Pina signed Yoan-RCA and Vany Music to a (3) three year music deal.  They currently completed their first single titled “La Bomba” and are  shooting their Music Video in Tampa Florida which is schedule to be released in March.

Pina Productionz is a local music production and management company headed by CEO Carlos Pina.  They are the newest and hottest company  managing musicians and artist in the NYC Tri-State Area , South America and Europe taking the music scene by storm.

Pina Productionz has recently signed Cuban singing sensation “Yoan-RCA”  and Producer “Vany Music” who have built a name for themselves in Cuba and look forward to Pina Productionz to take them to a Worldwide audience. They currently completed their first single titled “La Bomba” and shot their  Music video in Tampa Florida which is scheduled to be released in March 2016.

Overall, they are an outstanding company making moves and getting noticed on a daily basis. Make sure to check out their website at www.pinaproductionz.com and contact Carlos Pina for more information at pinafive0@gmail.com or carlospina@pinaproductionz.com 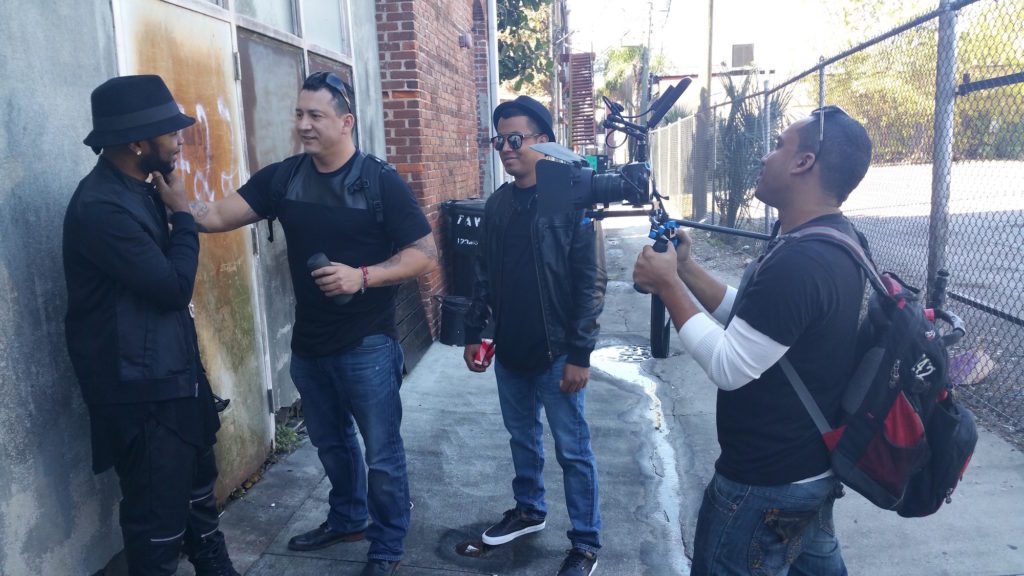 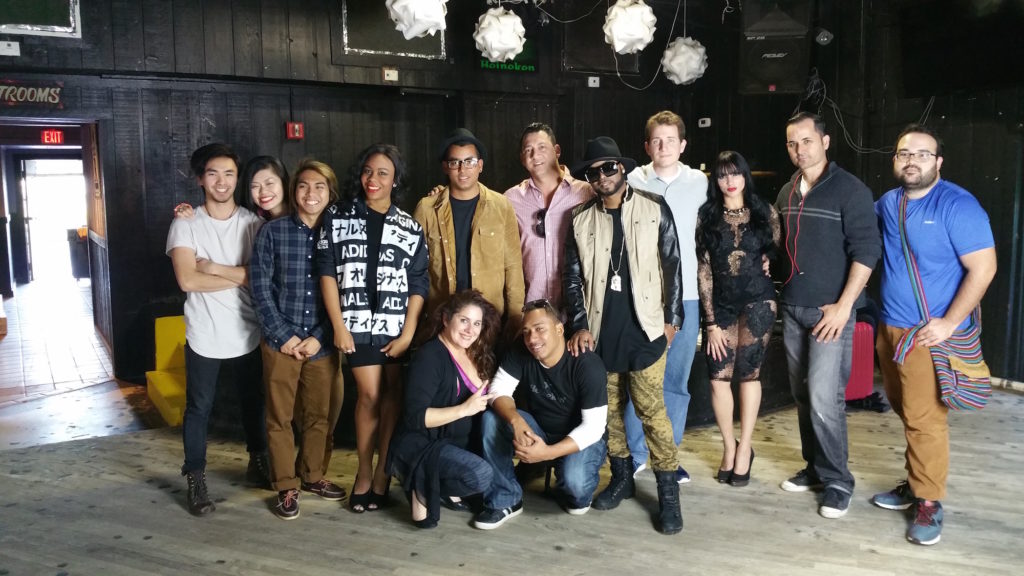