It’s an exciting day… the state of New Jersey PBA Torch Run is underway to raise money for a good cause — the Special Olympics.

It’s a collaborative effort with all the police departments statewide taking part. 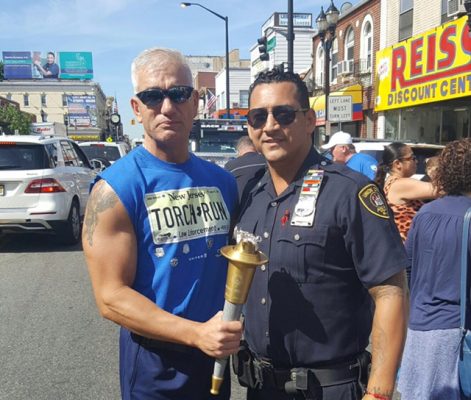 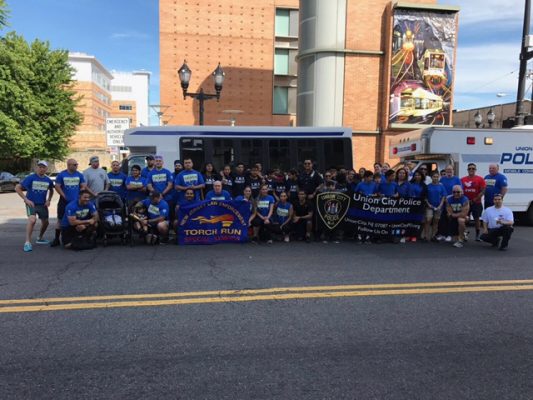 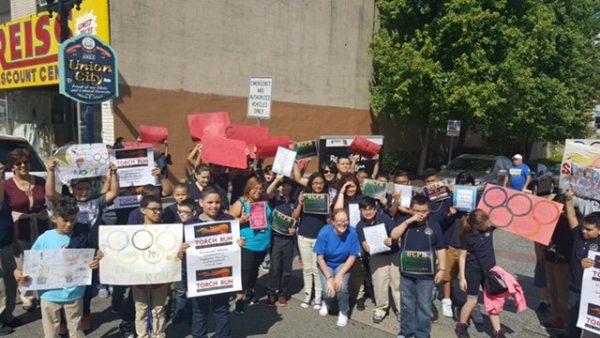 “Union City was number eight in the state raising money for the event …(bringing in) $13,500,” says Det. Carlos Pina and Officer Chris Scardino from the Union City Police Department.

“Officers run through their town passing a torch to the next town going through the state.”