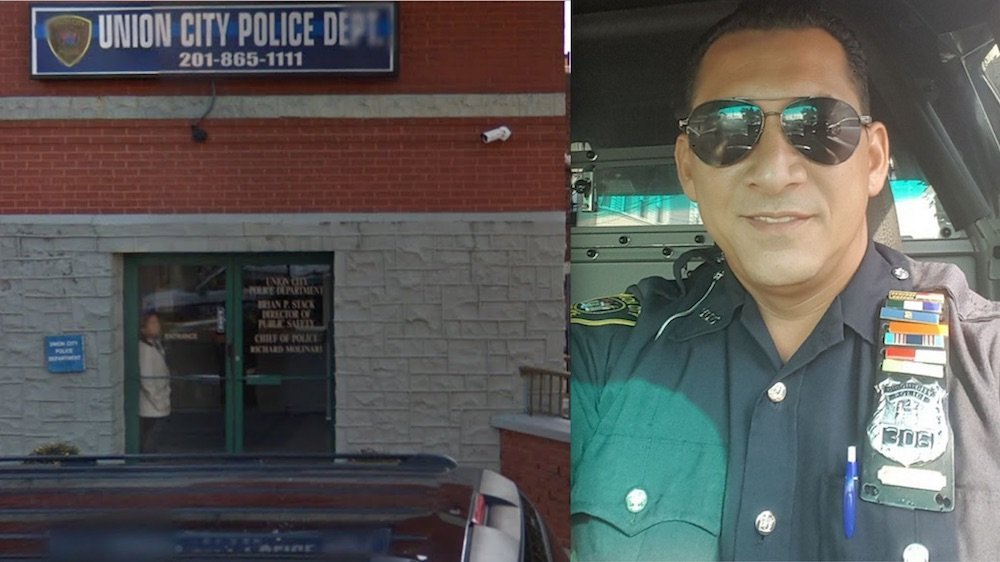 A concerned citizen reported seeing someone with a gun and Union City Police responded immediately.

According to other sources, Officer Sebastian Montes and Officer Carlos Pina chased the boy and took him into custody.

The teen was arrested and transported to juvenile detention.

“We can’t stress enough how important it is for community involvement if a resident sees something suspicious they should call UCPD right away,” officials say. “This is yet another example of ‘see something say something in action.”

I think this is more interesting than Trump paying $750 in taxes Joe Biden made $15 million since he left office. Over the past 10 years he donated on average to charity $369

GEE THANKS FOR THE DONATION

Look I am no Biden supporter. As a matter of fact I always push third party: If you’re satisfied with having your money taken out in taxes but someone who makes exponentially more than you doesn’t pay a dime into the system they abuse, then you are an absolute cuck who enjoys getting financially dominated. Nothing worse than simping for someone who rails cocaine off strippers while you are struggling to pay your medical bills. This is undisputed facts.

GEE THANKS FOR THE CONTRIBUTION