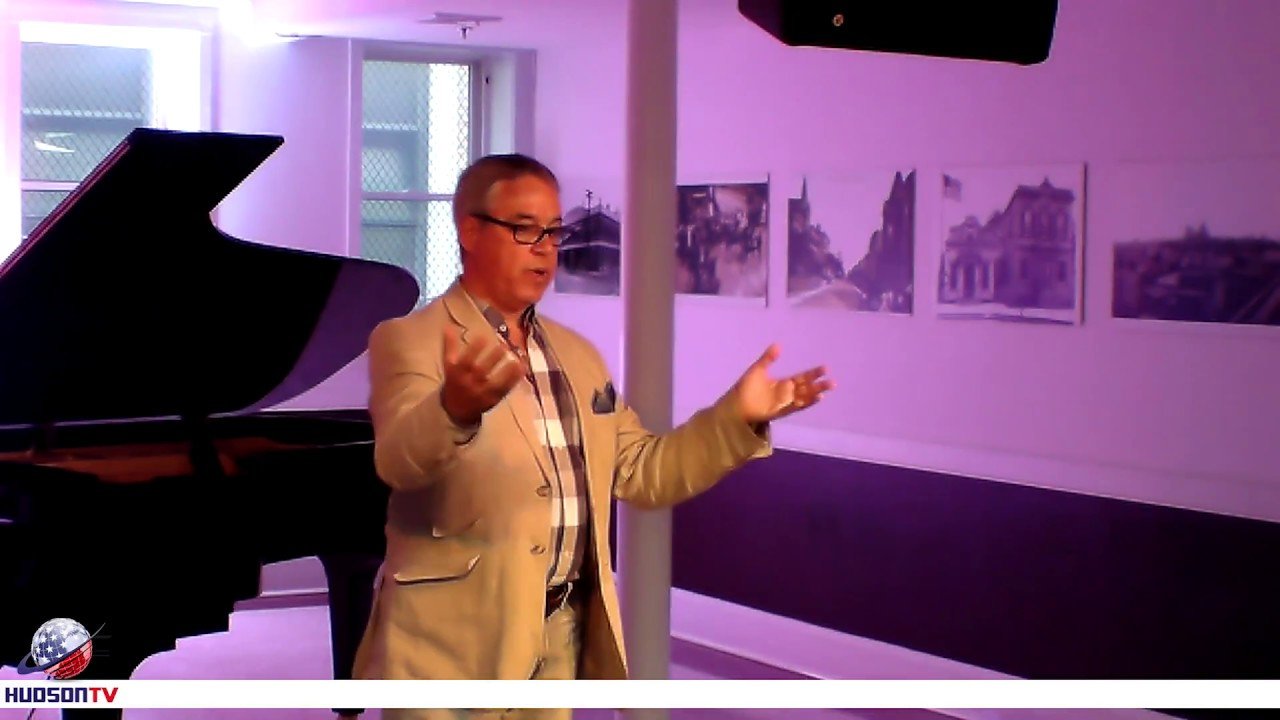 On Friday, June 8, many visited the William V. Musto Cultural Center in Union City for a celebration of Union City History.  There was a historic photograph exhibit as well as a screening of the documentary film, “Union City, USA.”

The photographs being displayed date back as far as the 1800s, with the newest photos dating from the 1960s. The photos come from a big collection of antique postcards saved over the years. They show in great detail the rich history of Union City.

The documentary “Union City, USA” was written, directed, and produced by Lucio Fernandez while Mauro De Trizo served as director of photography and editor. The film tells a compelling story of Union City, from its origin to the present day city we have now.

The film was conceived back in 2010, while production and editing began in 2017. It took a year in post production to finish the film, which was released just a few months ago with its first viewing in April. This was the film’s second screening after many requested it be shown again.

The documentary is also being sold on amazon.com.