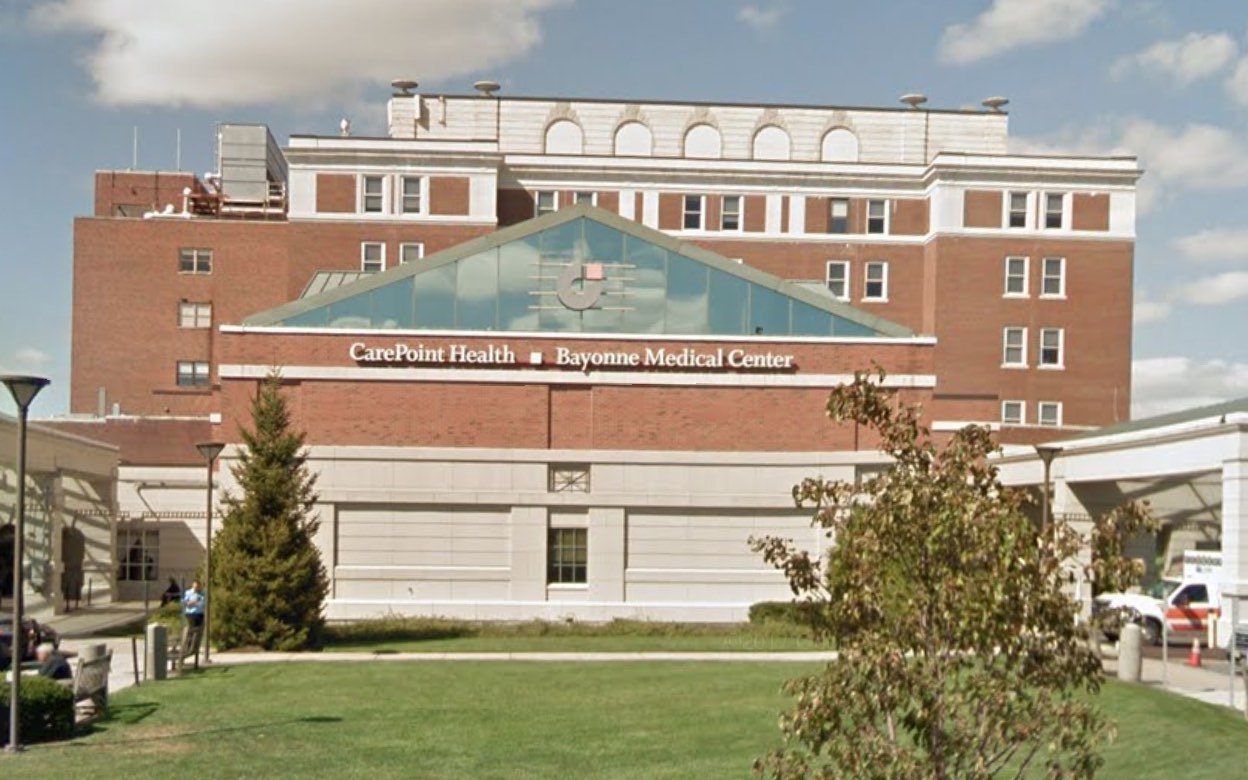 Bayonne officials are confirming that the owner of a major nursing home company has purchased the properties which house both the Bayonne Medical Center and Hoboken University Medical Center.

Officials in the Administration of Bayonne Mayor Jimmy Davis say that WTFK Propco, an LLC which was created by Avery Eisenreich, the owner of Alaris Health which operates over 20 northern New Jersey nursing homes, including 11 in Hudson County, reportedly took possession of the land deed for the Bayonne Medical Center on Monday, November 11.

The combined property value of the two hospital sites is estimated at $120 million.

Back in October, CarePoint Health, which currently operates the Bayonne Medical Center, announced it had reach an agreement with RWJ Barnabas Health to sell Christ Hospital and the HUMC and they were looking for “a strategic partner” for the BMC. The Bayonne City Council is moving forward with an ordinance to create a Municipal Hospital Authority in order to operate the hospital until a buyer is found , who would maintain it as an acute care facility. That ordinance is expected to have a second reading at the next Council meeting.