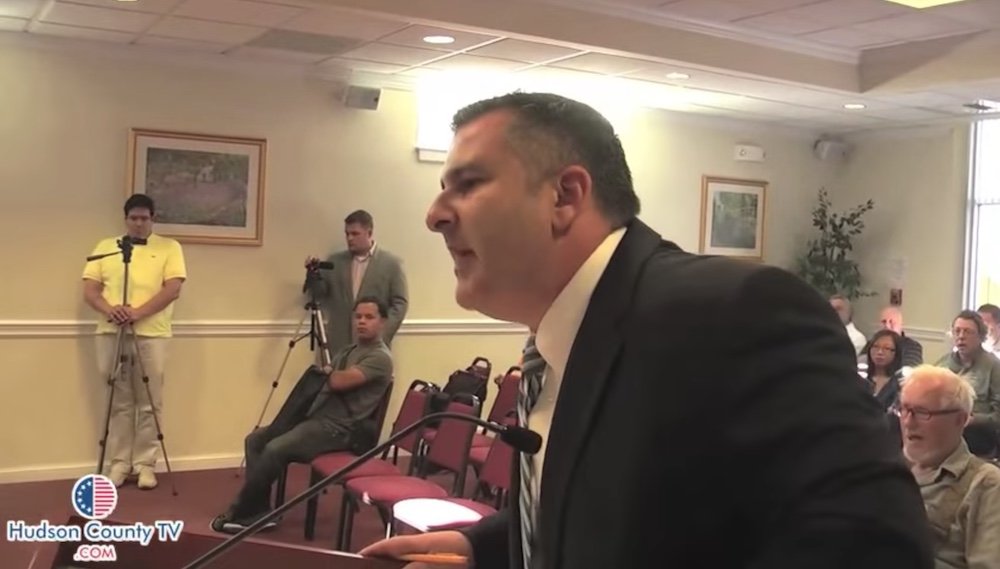 The war of words continues between businessman Larry Wainstein and North Bergen Mayor and State Senator Nicholas Sacco over Hudson County’s ICE contract.  The County currently has a  19 million contract with the United States Immigration and  Customs Enforcement to house immigration detainees in the County Jail in Kearny. Wainstein wants Sacco to support calls to terminate the contract.

United States and International laws grant political asylum to those seeking a better path for their lives. Wainstein continued, “This contract assists the Trump Administration in its policy of tearing children from the arms of their parents. Sacco should be the first person in line to oppose this contract, not hiding in silence behind his stooge Vainieri.”

North Bergen spokesman Phil Swibinski issued a response on behalf of Mayor Sacco on August 22, 2018. “As Freeholder Vainieri said, Larry Wainstein should take his complaints to the Bergen County Freeholder Board because everyone knows that he really lives in a mansion in Franklin Lakes, not in North Bergen. This is just another example of Wainstein trying to sow racial division by latching on to the latest hot button issue. Mayor Sacco has been in dialogue with Freeholder Chairman Vainieri and Hudson County leaders and he is confident that they will reach a resolution that is both a humane solution for the detainees and a positive outcome for North Bergen taxpayers.”

Swibinski also added:
“Mayor Sacco has always supported hiring a diverse workforce that is representative of the community it serves. The North Bergen Police Department has become one of the most diverse law enforcement units in the state under his watch, with 60% of officers now of Hispanic heritage and officers representing many different nationalities. The same is true of North Bergen Town Hall employees who are 64% Hispanic, and on the Board of Commissioners which is majority Hispanic.
North Bergen residents have rejected Wainstein and his gang of crooks and thieves over and over again and next year’s election will be no different.”

The County’s contract with ICE  is for the longest duration allowed under law.