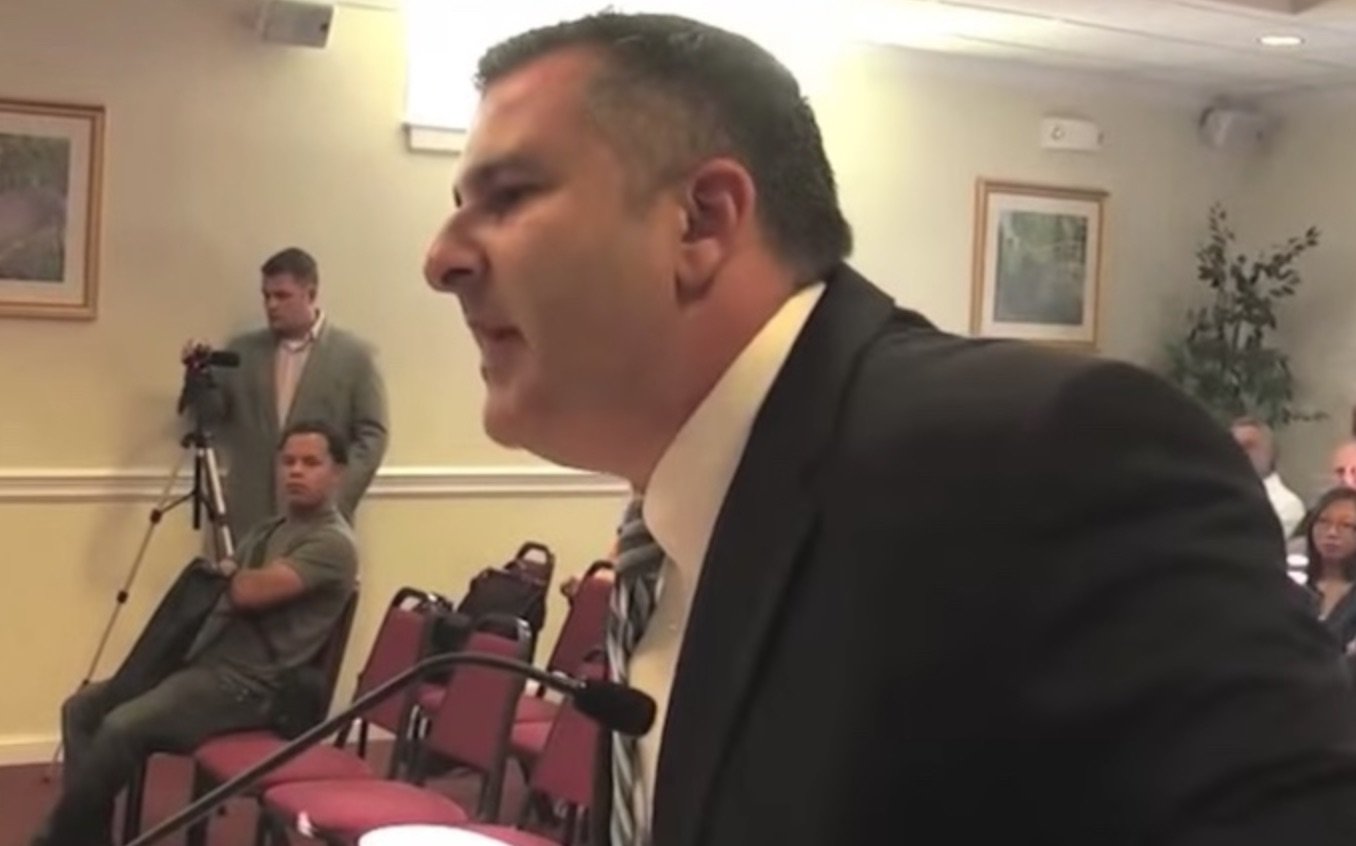 NORTH BERGEN, NJ — Larry Wainstein, the perennial losing candidate who is once again running for Mayor this year, is suing the North Bergen Board of Education and single-handedly delaying its ambitious School Reorganization Plan from moving forward. Township voters overwhelmingly supported a public referendum on the plan in December, with 74% voting in favor of it. The plan will involve acquiring the former High Tech High School site to build a new joint High School campus, making major renovations and reducing class sizes district-wide. The plan will have no impact on North Bergen taxpayers due to state funding, sound financial planning and the township’s growing tax base.

Wainstein lost a court decision on his baseless lawsuit when a judge threw out the case, but his appeal is now delaying school officials’ plans to implement the will of the voters by starting the School Reorganization process. The lawsuit claims the election was not properly noticed, but that was denied in the judge’s ruling and has absolutely no basis in fact.

“We know Larry Wainstein clearly doesn’t care about our schools because his children live with him in Franklin Lakes and don’t attend them, but it’s disgusting to see him hurting North Bergen children because of his bitter vendetta against the Sacco Team,” said Freeholder Anthony Vainieri, the Chairman of the Sacco Team 2019 Campaign. “This lawsuit has no basis in reality and the only thing Wainstein will accomplish with it is making our kids wait months longer for these important school improvements to be made. It’s disgusting but it’s no surprise coming from Larry Wainstein, someone who is obsessed with grabbing power and willing to tell any lie and hurt anyone to try and get it.”