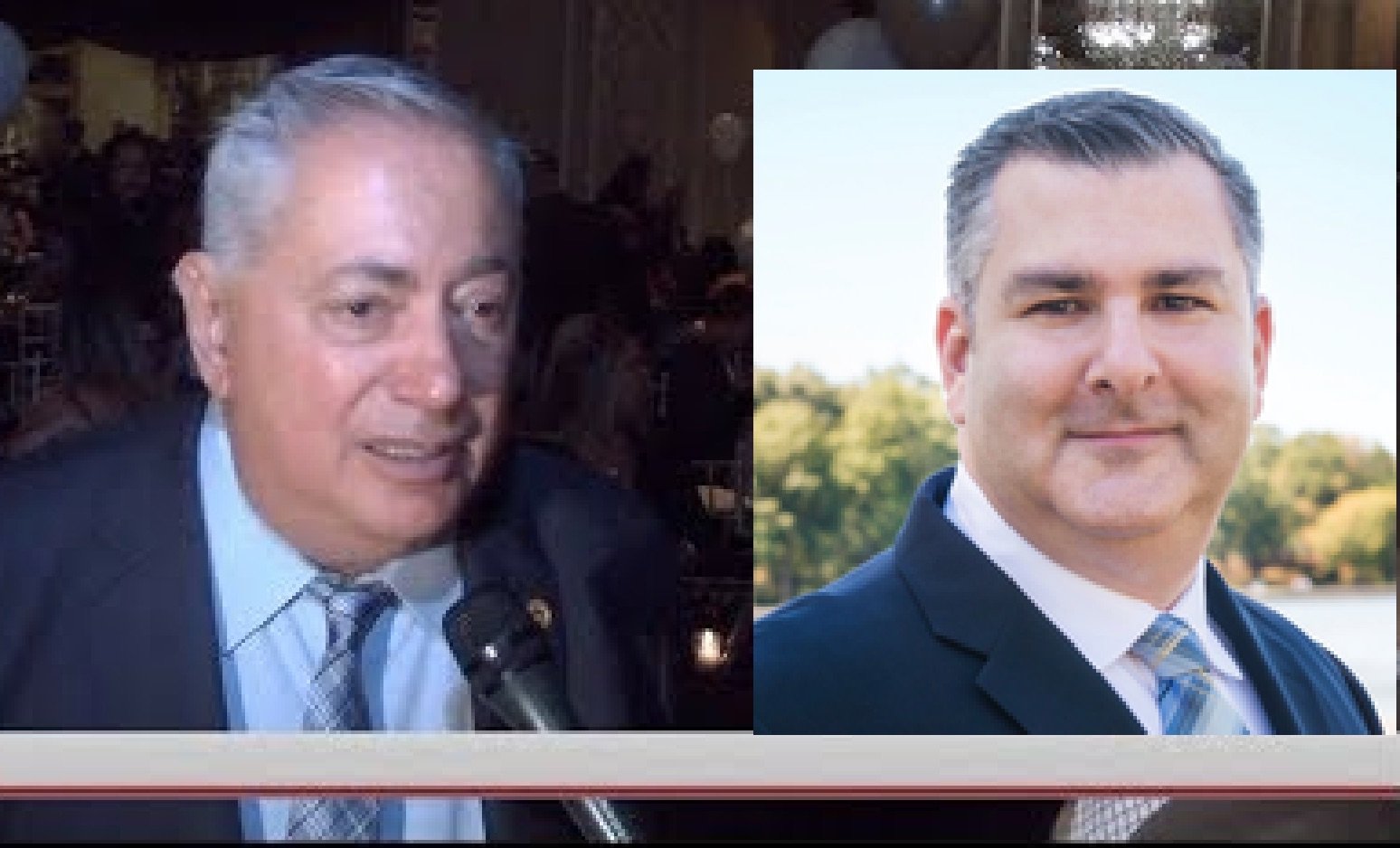 WAINSTEIN OWES OVER $100K IN BACK TAXES

NORTH BERGEN, NJ — In addition to being caught in numerous lies about where he really lives (in Franklin Lakes, not North Bergen) and his criminal associates, Lying Larry Wainstein has earned a new title: TAX DEADBEAT.

An investigation into Wainstein’s personal finances reveals a tangled web of deceit where numerous shell companies, some existing only on paper, are intermingled to avoid detection and possibly even paying taxes. Wainstein’s firms have been slapped with several federal and state tax liens and judgments, some of which have been satisfied. But Wainstein still owes the federal government $101,787 and the State of New Jersey $5,239 in back taxes.

The $101,787 tax lien was filed by the IRS against Laundry Pros Inc in 2018 and is still unpaid. United Laundromat Inc. still owes the State of New Jersey $5,239. Financial Service Centers of NJ was hit with a federal tax lien of $18,391 but settled that debt in 2016. Official documents attached to this press release confirm that Wainstein owns all of the companies.

Wainstein claims to live at 7414 4th Avenue in North Bergen. Official records show that he bought the home for $10.00 from another shell company he controls called 2909 Investment LLC. Then he borrowed $345,000 by mortgaging the property which calls into question whether this is some kind of elaborate tax avoidance scheme. He has never lived in the home and still resides in Franklin Lakes with his family in a mansion worth nearly $3 million.

“Lying Larry Wainstein is a very wealthy man who chooses not to pay his taxes, even though he can easily afford to,” said Wendy Martinez, a spokesperson for the Nick Sacco for Mayor campaign. “He is a liar, a cheat and a conman who hides his assets behind dummy corporations and highly questionable financial maneuvering. Wainstein is the last person anyone in North Bergen should trust or believe about anything.”

“Larry lives in North Bergen. If he didn’t he wouldn’t be able to run for office. The matter has to do with a clerical issue due to the IRS switching from paper filings to electronic filings for payroll taxes. All the taxes are paid and the matter will be vacated soon. Sacco’s team throwing mud about fiscal responsibility is laughable. Their finances are almost as toxic as the cancer causing power plant they support building in North Bergen. Sacco’s running mate Julio Marenco filed Chapter 7 bankruptcy and Sacco’s other running mate Frank Gargiulo is the biggest con artist in town. Gargiulo has a $3.1million lien against him from Wells Fargo bank while collecting over $300,000 in salary and benefits for a no show job at the County High School. If Sacco were half serious he’d immediately fire Morenco and Gargiulo from the ticket. But we all know Sacco is only tough when leaving voicemails for women who reject his sexual advances.”

After updating Wainstein Campaign response to the article, Sacco Campaign replied with the following: “Once again Larry Wainstein is lying to North Bergen voters. Julio Marenco has never filed for bankruptcy, and in fact he’s still paying off his student loans from law school today. As a member of the State Parole Board he is subject to a State Police Background Check and he could not be a member of the board without a clean financial history. Frank Gargiulo has no liens against him whatsoever and the debt Wainstein cited was paid off nearly 10 years ago in August of 2009 and pertained to a business that Commissioner Gargiulo was a minority shareholder in. Wainstein is desperate to change the subject from his blatant tax evasion and these latest lies are just more proof that North Bergen can never trust a word he says.”

Editor’s Note. After publishing this article, Hudson TV has received a threatening letter from the Wainstein’s campaign. See below
cease and desist Julio Reynoso