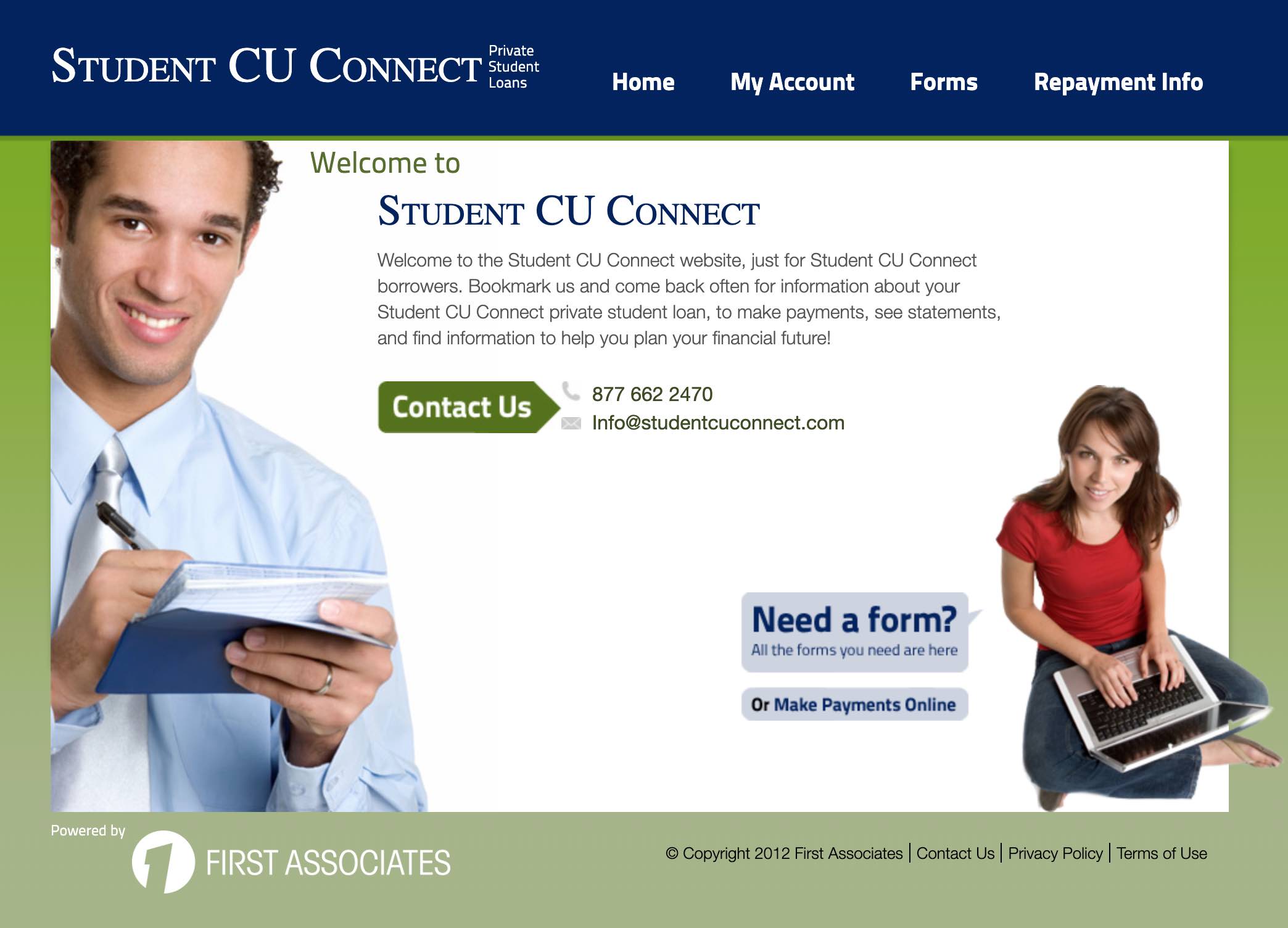 TRENTON – Attorney General Gurbir S. Grewal announced that New Jersey has joined a multi-state settlement that will result in a total of more than $625,000 in debt relief for 48 New Jersey borrowers who obtained loans from an education lender known as Student CU Connect in order to attend the failed private college ITT Tech.

In New Jersey and across the nation, ITT Tech students were pressured into obtaining education loans through CUSO that most could not hope to repay. The settlement announced today puts a halt to any attempt by CUSO to collect on those loans.

Nationally, the settlement will result in debt relief of approximately $168 million for more than 18,000 former students of ITT Tech. ITT Tech declared bankruptcy in 2016 amid investigations by the states, and following action by the U.S. Department of Education to restrict ITT’s access to federal student aid. Some of the 48 New Jersey borrowers had taken out multiple loans.

The multi-state settlement announced today is with Student CU Connect CUSO, LLC (CUSO), a consortium of credit unions created solely for the purpose of offering loans to finance the tuition of ITT Tech students.

The participating Attorneys General alleged that ITT, with CUSO’s knowledge, offered students Temporary Credit upon enrollment to cover the gap in tuition between federal student aid and the full cost of the education. The Temporary Credit was due to be repaid before the student’s next academic year, although ITT and CUSO knew, or should have known, that most students would not be able to repay the credit when it became due.

“We are pleased to obtain debt relief for people who were harmed by ITT and CUSO’s predatory conduct. When for-profit schools and the lending entities they work with exploit New Jersey students and fail to deliver on their promises, we will hold them accountable,” said Attorney General Grewal.

Many ITT Tech students complained that they believed the Temporary Credit was like a federal loan, and would not be due until six months after they graduated.

When the Temporary Credit became due, however, ITT pressured and coerced students into accepting loans from CUSO, which for many students carried high interest rates – rates far above the rates for federal loans.

Pressure tactics used by ITT included pulling students out of class and threatening to expel them if they did not accept the loan terms.

Because students were left with the choice of dropping out and losing any benefit of the credits they had earned – ITT’s credits would not transfer to most other schools – most students enrolled in the CUSO loans.

Neither ITT nor CUSO made students aware of what the true cost of repayment for the Temporary Credit would be until after the credit was converted to a loan.

Not surprisingly, the default rate on the CUSO loans was extremely high (projected to exceed 90 percent) due to both the high cost of the loans and the lack of success ITT graduates experienced in landing jobs that paid enough to make repayment feasible.

The defaulted loans continue to affect students’ credit ratings and are typically not dischargeable in bankruptcy.

Under the settlement announced today CUSO, under the threat of litigation, has agreed to forego collection of the outstanding loans. CUSO will also cease doing business.

Under the settlement’s Redress Plan, CUSO’s loan servicer will send notices to borrowers about the cancelled debt and ensure that automatic payments are cancelled.

A related settlement between CUSO and the U.S. Bankruptcy Trustee was approved on June 12. The federal Consumer Financial Protection Bureau (CFPB) has also entered into a settlement agreement with CUSO.

In addition to today’s settlement, Attorney General Grewal obtained more than $19 million in debt relief for approximately 6,400 eligible former students of Career Education Corp. (CEC) schools in January 2019. That debt relief resulted from a multi-state settlement with CEC that resolved allegations of unfair and deceptive practices.

Deputy Attorney General Cathleen O’Donnell, of the Consumer Fraud Prosecution Section within the Division of Law, handled the CUSO matter on behalf of the State.