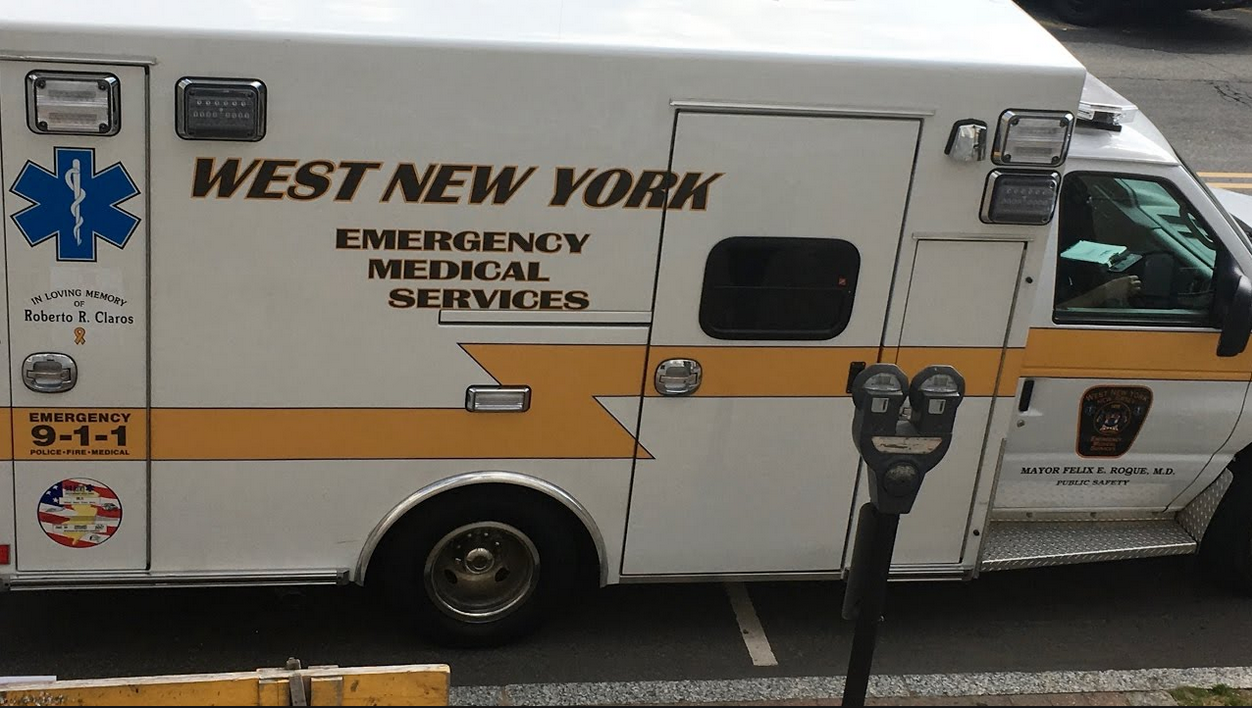 The man was unresponsive and choking on a marshmallow. If not for the actions of one of West New York’s best, this story could have taken a tragic turn. 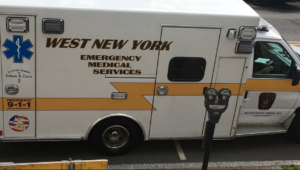 West New York Emergency Medical Services arrived Sunday afternoon to find a critical code red scene — a patient with his eyes rolling back and his mother holding him.

EMT Hernandez promptly performed the Heimlich and was successful in dislodging the food obstruction from the patient’s throat.

The patient threw up and became responsive, complaining of throat pain and dizziness.

According to West New York Police, although the situation was dire the patient did not actually lose consciousness.

He was transferred to EMS headquarters and then taken by ambulance to Palisades Medical Center for treatment.