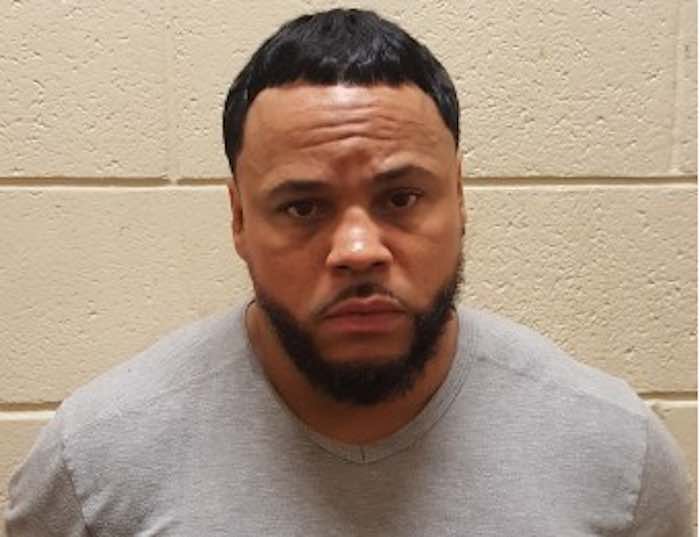 Acting Bergen County Prosecutor Gurbir S. Grewal announced the arrest of 45-year-old JASON CRUIZE of 233 3rd Street, 2nd Floor, Fairview, New Jersey on charges of Aggravated Criminal Sexual Contact and Endangering the Welfare of a Child. The arrest came about as the result of a joint investigation conducted by members of the Bergen County Prosecutor’s Office, Special Victims Unit, under the direction of Officer-in-Charge,

As a result of interviews and the investigation, Jason CRUIZE was arrested and charged with one count of Aggravated Criminal Sexual Contact, 2C:14-3a, a 3rd degree crime and Endangering the Welfare of a Child, 2C:24-4a, a 2nd degree crime. The Honorable Lisa Firko, J.S.C. of Bergen County set bail at $50,000.00 with no ten percent option. As conditions of bail, Jason CRUIZE is to have no contact with the victim or victim’s family and must surrender his passport. He was remanded to theBergen County Jail in lieu of bail. He is scheduled to appear in Bergen County Central Judicial Processing Court for a first appearance on Monday, October 17, 2016 at 8:30 a.m.

Acting Bergen County Prosecutor Grewal states that these charges are merely accusations and that the defendant is presumed innocent until and unless proven guilty beyond a reasonable doubt and would also like to thank the Fairview Police Department for their assistance in this investigation.

Mr. Cruize is listed as one of the owner of a West New York Gym