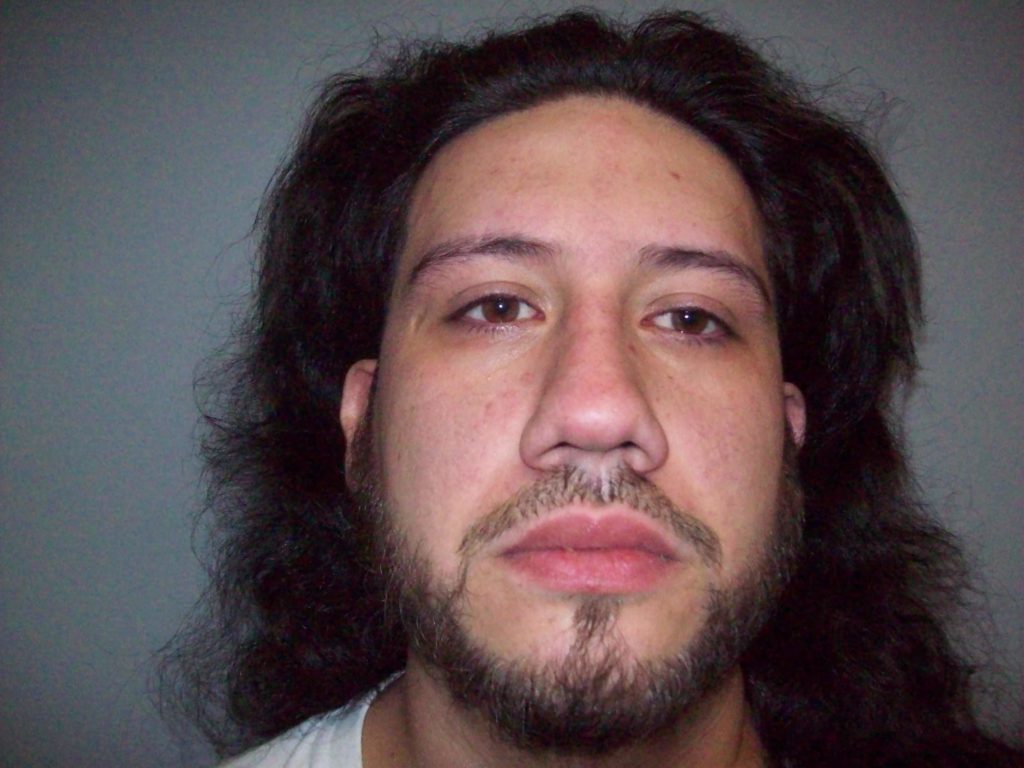 Mayor Felix E. Roque, MD compliments the work of the West New York Police Department. A citizen reported this information right to the Mayor and he proceeded to render the details to Director of the WNYPD, Robert Antolos. As stated by Mayor Roque, “Just another example of the great Police Department we have right here in Town.” He continues to urge the public to report questionable incidents to the Police or Town officials.