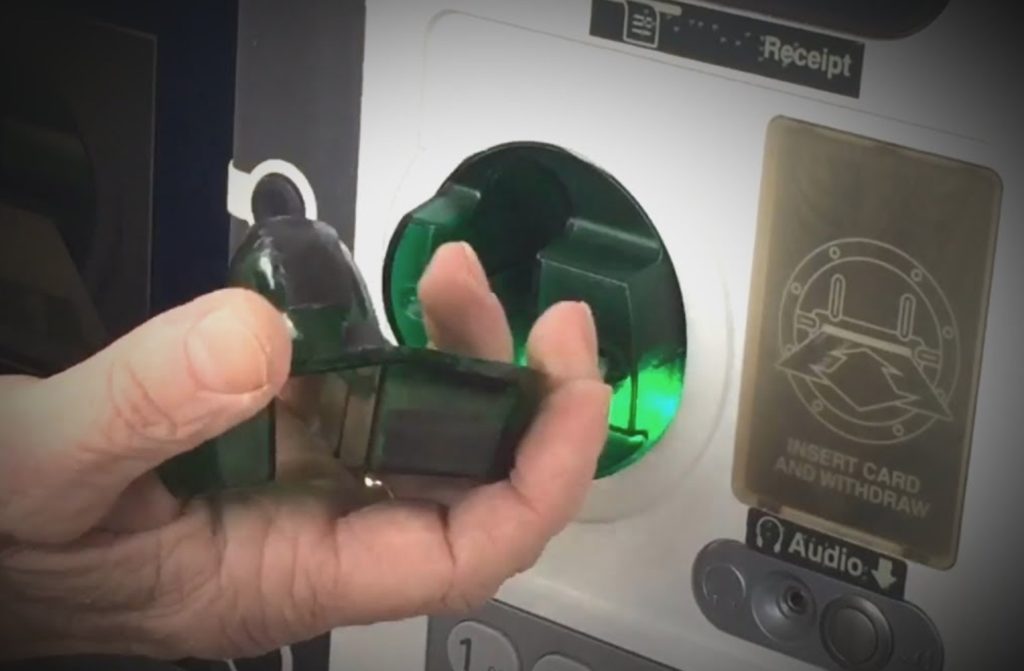 Ten people were sentenced to prison for their roles in a conspiracy to install credit-card skimmers on gas pumps in at least five states, including several locations in Northeast Ohio, and steal account information from thousands of people.

The sentences are as follows:

The defendants conspired to install skimmers on point-of-sale terminals inside of gas pumps located in Ohio, Colorado, Maryland, Utah and elsewhere between August 2014 and July 2017. The defendants then re-encoded the stolen credit/debit card account information, including the actual account holders’ names, onto counterfeit credit cards, which were used to fraudulently purchase gift cards, merchandise, goods and services in Ohio and elsewhere, according to court documents.

The defendants traveled from Florida to install the skimmers and worked together to distract gas station employees and/or obstruct their view while the skimmers were covertly installed. Skimmers were discovered on gas pumps in Rocky River, Solon, Stow, Hudson, Fairview Park, Medina, Cleveland, Canton, Cuyahoga Falls, Norton, Austintown and elsewhere, according to court documents.

“This group stole credit card information from thousands of people all over Northeast Ohio just looking to fill up their gas tanks and continue on their way,” U.S. Attorney Justin E. Herdman said. “Instead, these victims had their personal information taken and used to make fraudulent credit cards, which this group in turn used to steal merchandise.”

“This sophisticated, multistate criminal enterprise stole credit card numbers from innocent folks putting gas in their cars,” said FBI Special Agent in Charge Stephen D. Anthony. “These individuals, now in prison, caused financial difficulties for numerous everyday citizens, and for this, they are being held accountable.”

“This investigation is a great example of how all levels of law enforcement worked together to dismantle a criminal organization which targeted unsuspecting victims from around the United States.  The multiple arrests and successful prosecution could not have happened if it weren’t for the hard work and dedication from the men and women of the state police, local law enforcement, and FBI,” said Special Agent in Charge Jonathan Schuck, U.S. Secret Service – Cleveland Field Office. “The Secret Service is dedicated to protecting our nation’s financial infrastructure and this an example of one of the success stories.”