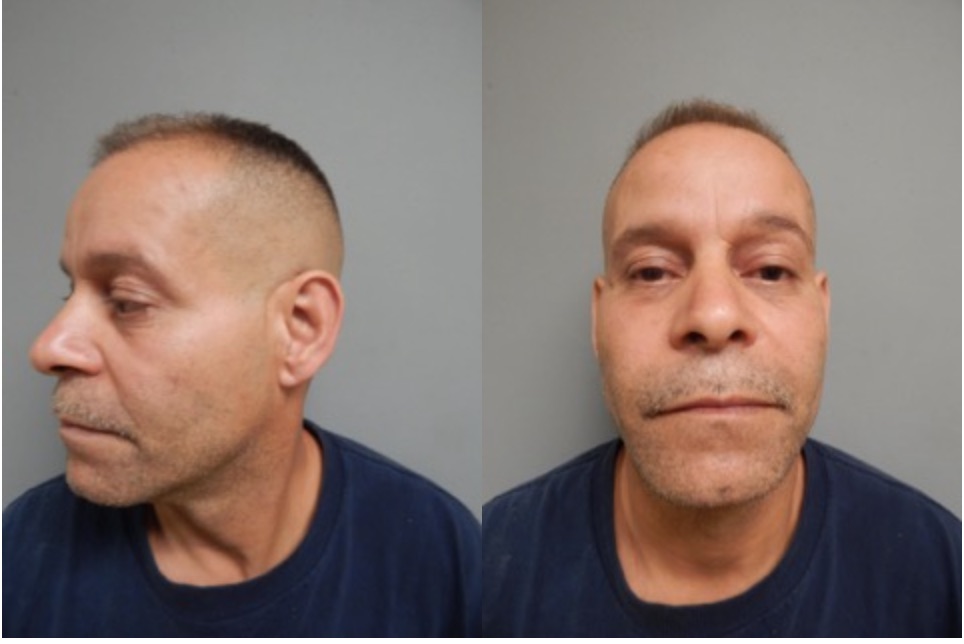 On 9-24-16   between 6:28 pm and 7:24 pm the  West New York Police Department received six phone calls from the same male caller using the same number in which threats were made to the West New York Police Department. The caller did threaten to blow up the police station and reported a bomb had been planted in the station. The caller gave a false call of an officer being shot which was unfounded.

An investigation was started in regards to the phone calls through investigation the location of the phone was located and the name of the owner. At this time it was determined that there was an active arrest warrant for the phone owner for contempt of court from West New York. At this time that person was located and arrested on the active warrant. While at police HQ the investigation continued and it was determined that the person in custody was the male caller who made the phone threats. He was also in possession of the phone used to make the threats. He was subsequently charged accordingly.

One count contempt of Court WNY

One Count of false reports to the police

Director Antolos also states it was a good collective effort of his department who also worked with outside agencies on this situation. Our officers need to be commended for a job well done within a very short time frame.