Last night the West New York Police Department celebrated the graduation of the sixth Junior Police Academy class at the Middle School by graduating 40 students from the recent one week class which was held for sixth graders. The festivities started with the class being lead in by the West New York Police Honor Guard and the bag pipers from the Port Authority Police Dept. There was an impressive crowd of parents and family members.

During the week long class the cadets experienced demonstrations from the WNY Swat Team, Hudson County Sheriffs K-9, WNY Police Criminal Investigation Divison on crime scenes, and various other police related topics. One day the cadets were visited by retired Port Authority Police Officer Will Jimeno who is a survivor of the World Trade Center on 9-11 and had a movie “World Trade Center” based on his survival.

The last day of the academy brought the class for a special tour of the World Trade Center 9-11 Museum in New York City.

The next class is a two week class slated for some time in August which will be announced at a later date.

Mayor Roque who was the key note speaker at the event praised the students and their parents and stated “In West New York our children come first, I am very proud of them tonight”. The Mayor also went on to praise his Police Department and the leadership of Police Director Antolos. 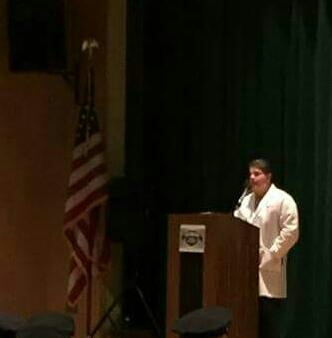 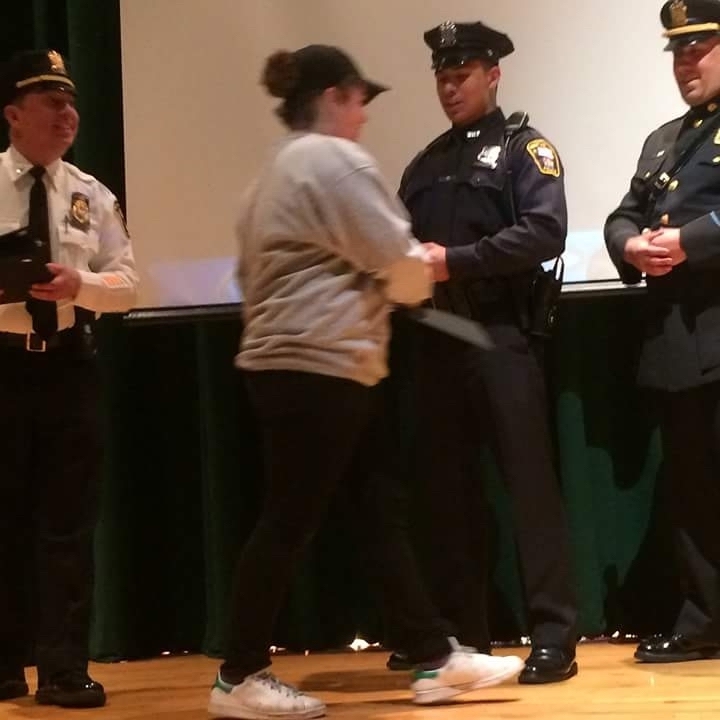