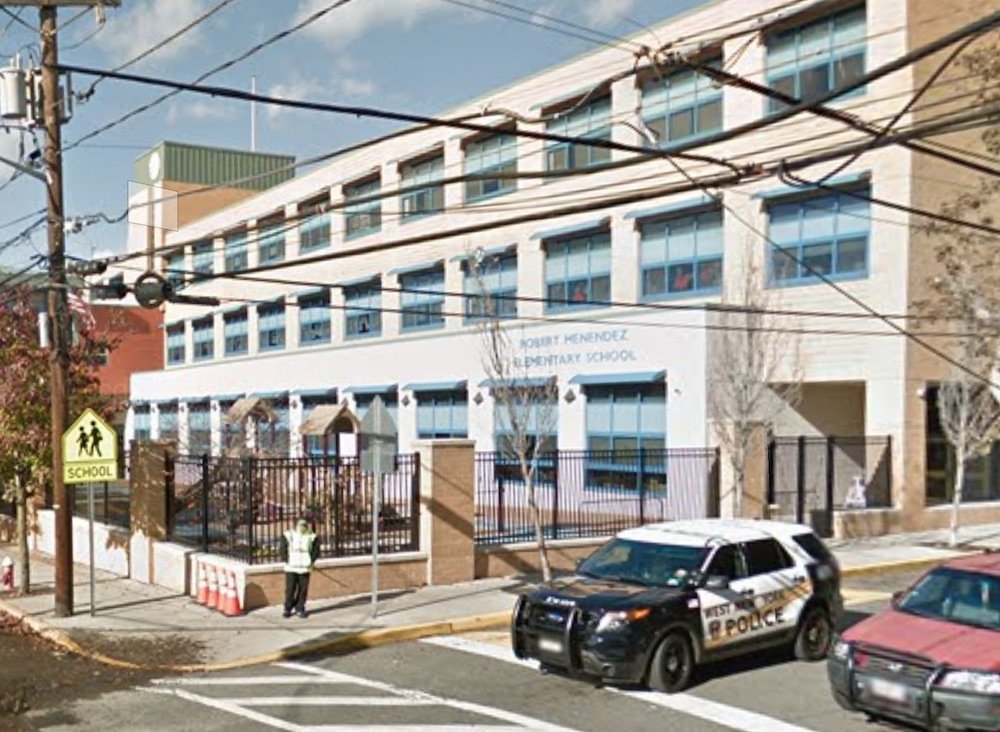 A West New York teacher has been arrested for possession of child pornography according to reports of Univision. The teacher works at Robert Menendez Elementary School #3 located on 55th st.

The report says that authorities allegedly found some images of child pornography on her cell phone.

The name of the teacher has not been released and West New York Officials have only said that this is an FBI Investigation and that the investigation is ongoing.