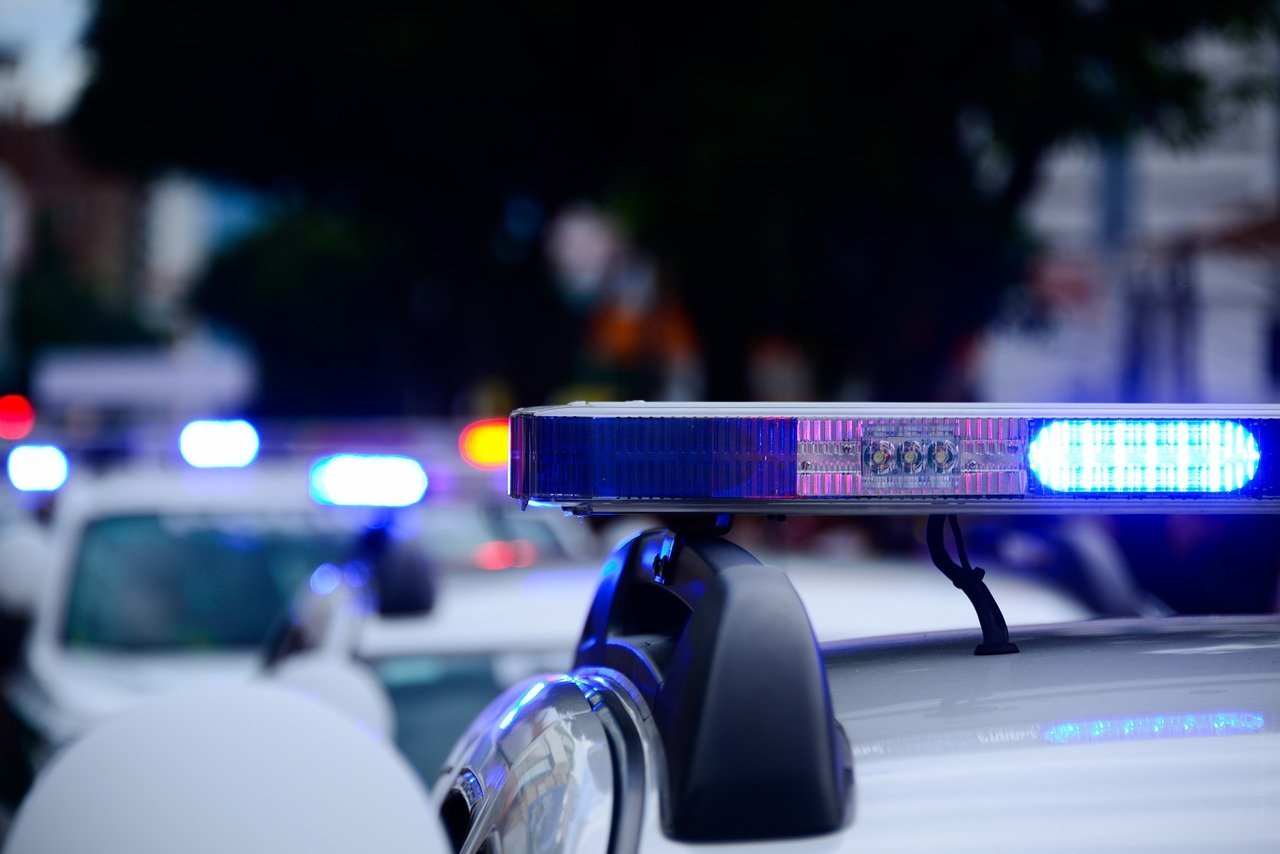 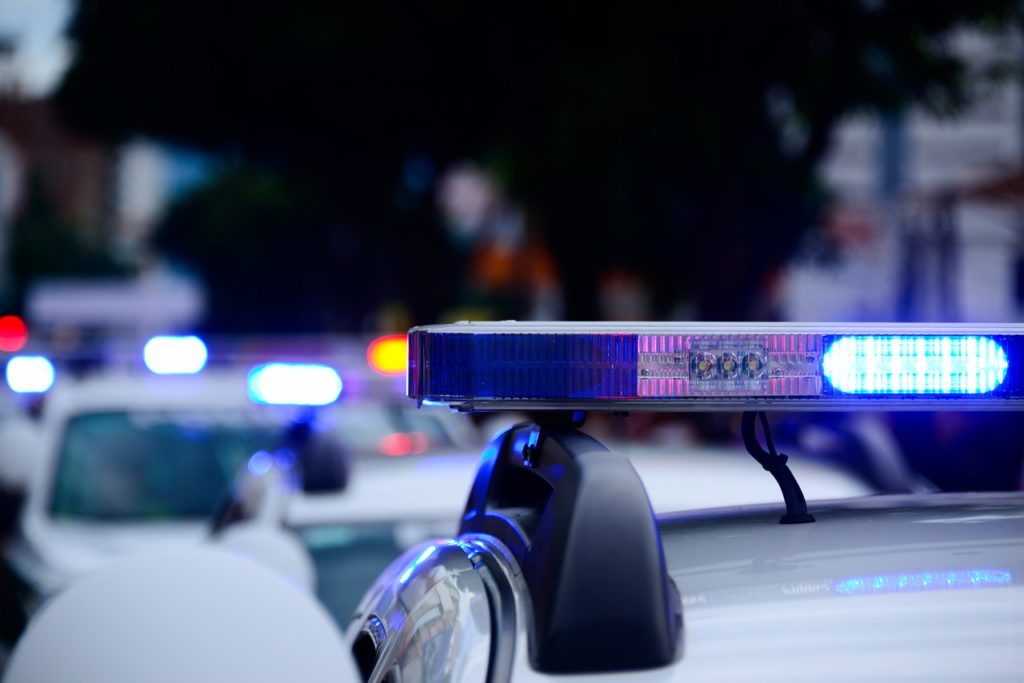 A 28-year-old woman from West New York was arrested and charged with aggravated assault after an incident that took place on Park St back on Sept 29th according to reports.

No other information is available.