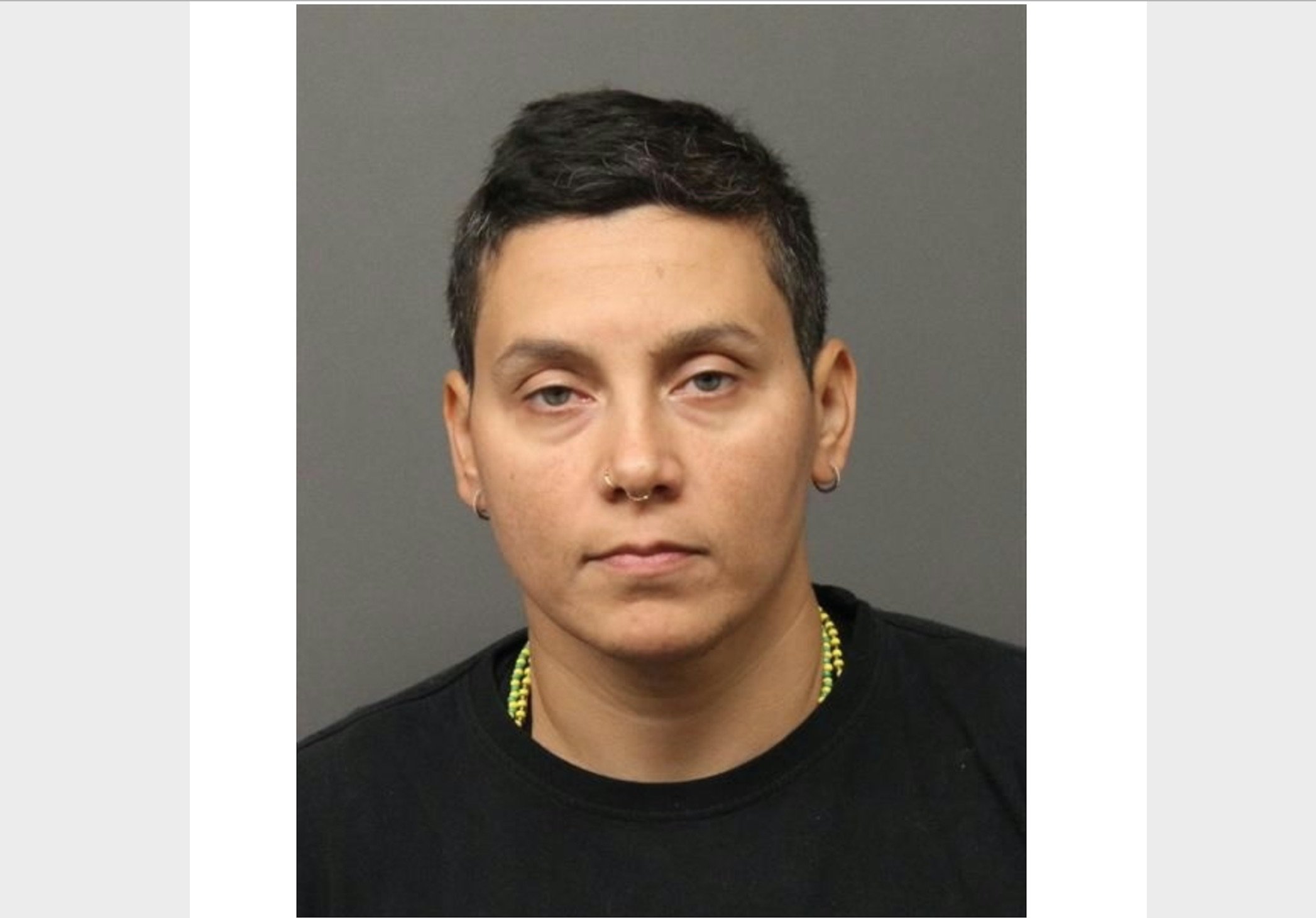 Bergen County Prosecutor Mark Musella announced the arrest of ZULEICA S. MARTINS (DOB: 05/16/1978; single; employed as a music production manager) of 6109 Park Avenue, Apt. 2, West New York, NJ on charges of Theft By Deception and Falsifying Records. The arrest is the result of an investigation conducted by the Bergen County Prosecutor’s Office under the direction of Chief Robert Anzilotti.

The subsequent investigation revealed that ZULEICA S. MARTINS conducted numerous, unauthorized automated teller machine (“ATM”) withdrawals and debit card purchases, wired funds into her personal bank accounts, and altered the financial bank records to conceal these transactions. The total amount of the theft was in excess of $75,000.

On August 9, 2019, ZULEICA S. MARTINS was arrested by detectives from the Bergen County Prosecutor’s Office and the West New York Police Department in West New York, NJ and charged with the following: one count of Theft By Deception, in violation of N.J.S.A. 2C:20-4(a), a 2nd degree crime, and one count of Falsifying Records in violation of N.J.S.A. 2C:21-4a, a 4th degree crime. ZULEICA S. MARTINS is scheduled for a first appearance in Central Judicial Processing Court in Hackensack, NJ on Wednesday, August 21, 2019 at 8:30 a.m.

Prosecutor Musella states that these charges are merely accusations and that the defendant is presumed innocent until and unless proven guilty beyond a reasonable doubt and would like to thank the West New York Police Department for its assistance in this investigation.

500+ NBHS Seniors Graduate in Multi-Part Ceremony The 2020 school year is unique in many respects – not least of all having the High School graduation take place in four socially-distanced installments inside Bruin Stadium. The ceremonies took place at 9 a.m. and noon on Wednesday, July 8, and on ...
View on Facebook
·Share

Bergen County Prosecutor Mark Musella announced the arrest of WALTER MASLANCZUK (DOB: 02/23/1944; married; retired) of Rutherford, NJ on charges of Sexual Assault By Contact, Aggravated Sexual Contact, and Endangering The Welfare Of A Child. The arrest is the result of a joint investigation conducte...
View on Facebook
·Share

Of course they are.