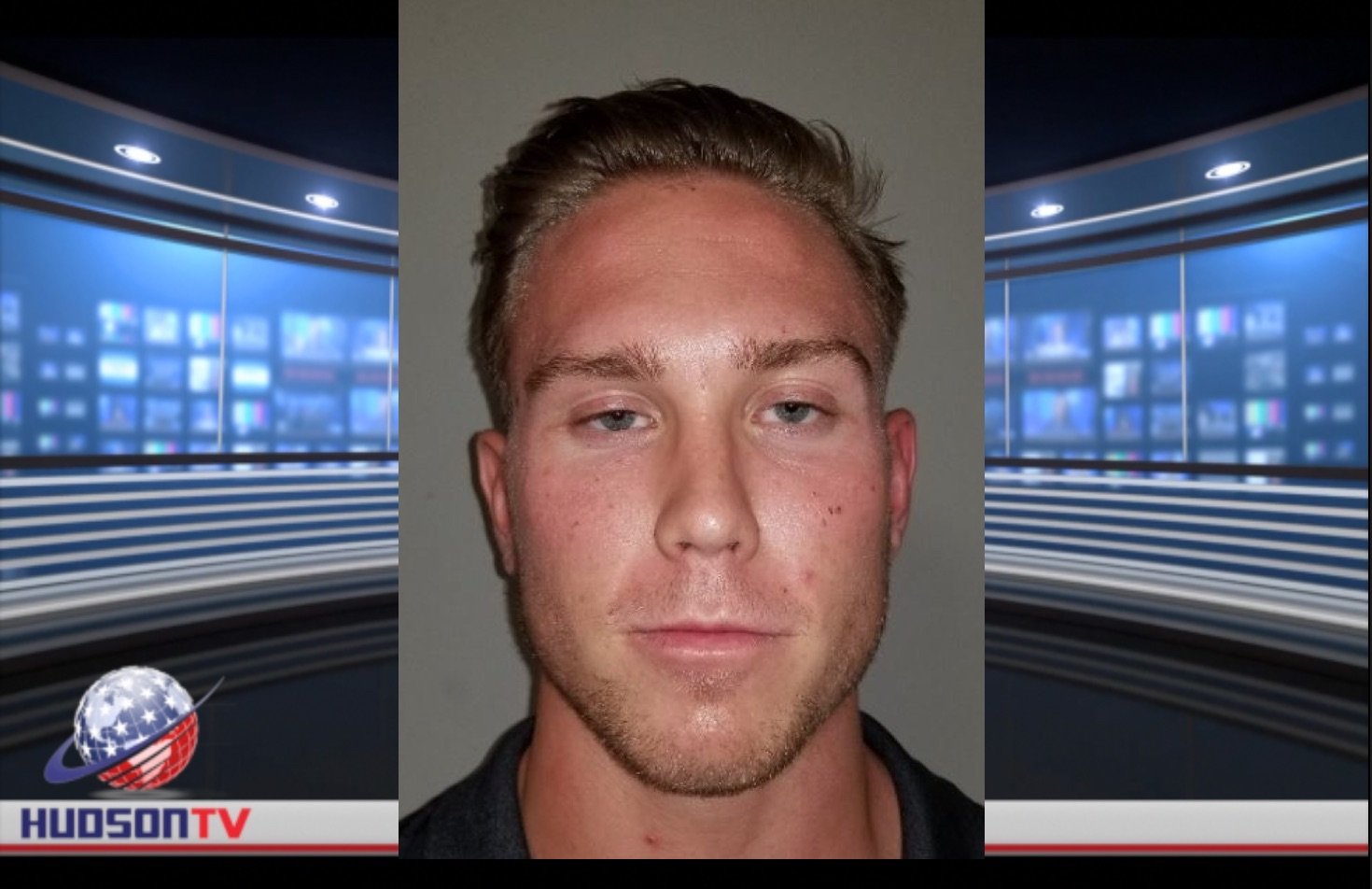 Hudson County Prosecutor Esther Suarez has released the following information:
On August 1, 2019, members of the Hudson County Prosecutor’s Office Narcotics Task Force and the Weehawken Police Department arrested a West Virginia man for the unlawful possession of an assault weapon and prohibited devices.
Narcotics Task Force officers arrested Kyle Gresak, age 23, of Morgantown, West Virginia, in Weehawken shortly after 11:00 p.m. Gresak has been charged with Unlawful Possession of a Weapon in violation of N.J.S.A. 2C:39-5f, a second-degree crime and Possession of a Prohibited Weapon and Devices in violation of N.J.S.A. 2C:39-3j, a fourth-degree crime. The illegal weapon was a Daniel Defense assault rifle equipped with a flash suppressor, pistol grip, collapsible stock and 32-round high- capacity magazine. He was arrested without incident after a search of his vehicle led to the recovery of the weapon and prohibited devices.
Prosecutor Esther Suarez credited members of the Narcotics Task Force with the arrest and the Weehawken Police Department for assisting with the arrest.
The above charges are merely accusations and the defendant is presumed innocent until proven guilty. R.P.C. 3.6(b)(6).