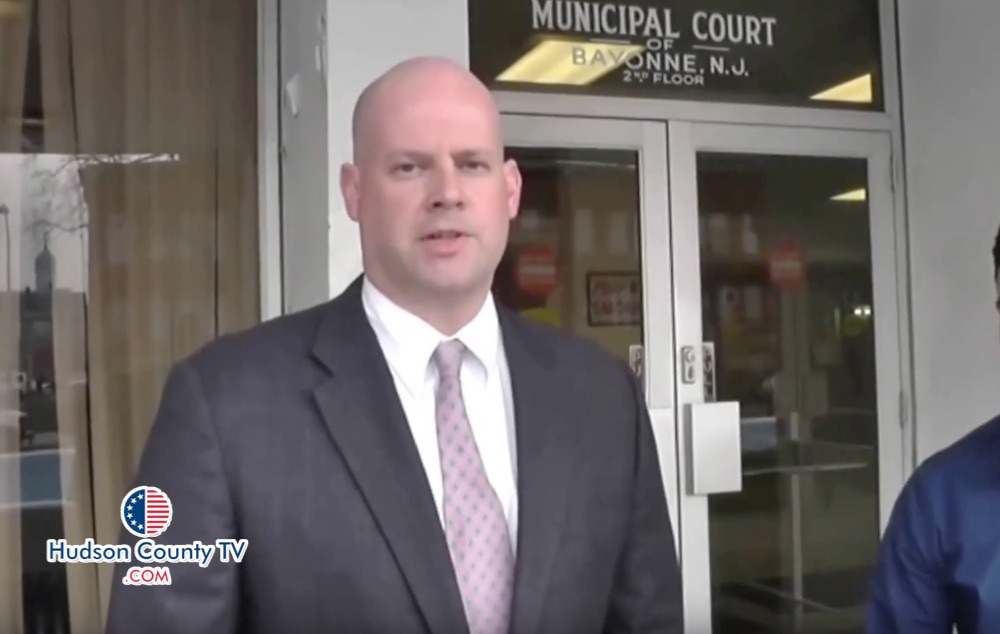 A former Bayonne business administrator and parking authority city lawyer, Peter Cresci has been suspended from the practice of law by the New Jersey Office of Attorney Ethics, reportedly for acts in connection with his 2013 indictment for unlawfully taking money from a client.

Suspensions are extremely rare and any formal discipline of lawyers is also rare in the state. Here is a list of all disciplines of lawyers for the three months ended September 30, 2016. Only nine lawyers were suspended in the entire state, and only seven were disbarred for that three month period. Even noted former municipal lawyer Dennis Oury, who was indicted and plead guilty to federal felony charges in 2009, was only suspended from the practice of law for three years. (He was suspended in 2009 and his three-year suspension is retroactive, meaning he could theoretically apply now for reinstatement to the legal profession with no guarantee of reinstatement.)

Here is what it officially means when a New Jersey lawyer is “suspended”:

For the benefit of the public, here are examples from the Office of Attorney Ethics of  “prohibited conduct” which may be “cause for discipline”:

While it is impossible to list all of the acts or omissions which may constitute unethical conduct, here are a few examples of prohibited conduct which, if proven, may be cause for discipline.

Cresci, who maintains an office on Avenue A in Bayonne and an additional office in the town of Paris, New York, is unable to practice law while suspended.

Cresci is subject to ongoing formal hearings as a result of a grievance filed by Charles D’Amico charging a violation of attorney ethics rules governing legal officers and “false statements” under the Professional Rule 8.2 that governs lawyer conduct. The next hearing is scheduled for Wednesday, November 30, 2016. Cresci is one of only seven pending hearings in the Judicial District VI which covers Hudson County (there are 14 in the state).

Attorney trust accounts are special bank accounts which are generally only supposed to contain clients’ funds and never the lawyer’s funds.

Cresci threatened HudsonTV earlier this year with a lawsuit in connection with an employment dispute between his client and the City of Bayonne, .