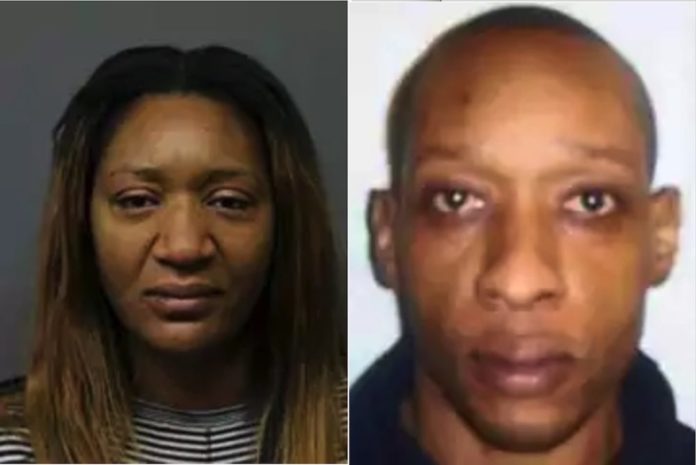 Two siblings are facing charges in connection with allegedly dismembering the body of a man and placing his remains in plastic containers.

Bergenfield residents Adrienne Smith, 43, and Orville Cousins, 40, are being charged in connection with the death of Randolph Smith.

Police say Randolph Smith, Adrienne’s husband, was last seen on Christmas.
His wife reported his disappearance on January 2, resulting in an investigation in two counties.

On January 12, police say they verified that the remains of Smith were found in six plastic containers in Burlington City, New Jersey.

Officials say the suspects bought materials allegedly used in connection with the desecration of Smith’s remains.

The brother and sister are being charged with the desecration of human remains along with other offenses related to the disappearance of Bergenfield resident Randolph Smith.