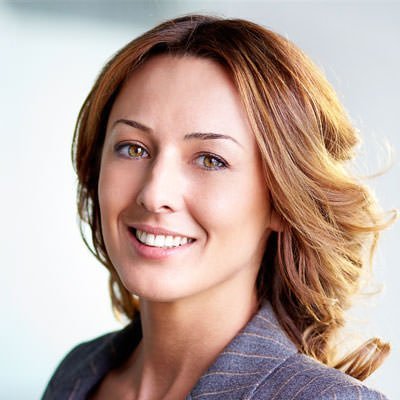 February 2011, Nokia and Microsoft reached a global strategic alliance to jointly develop and depth of the system.