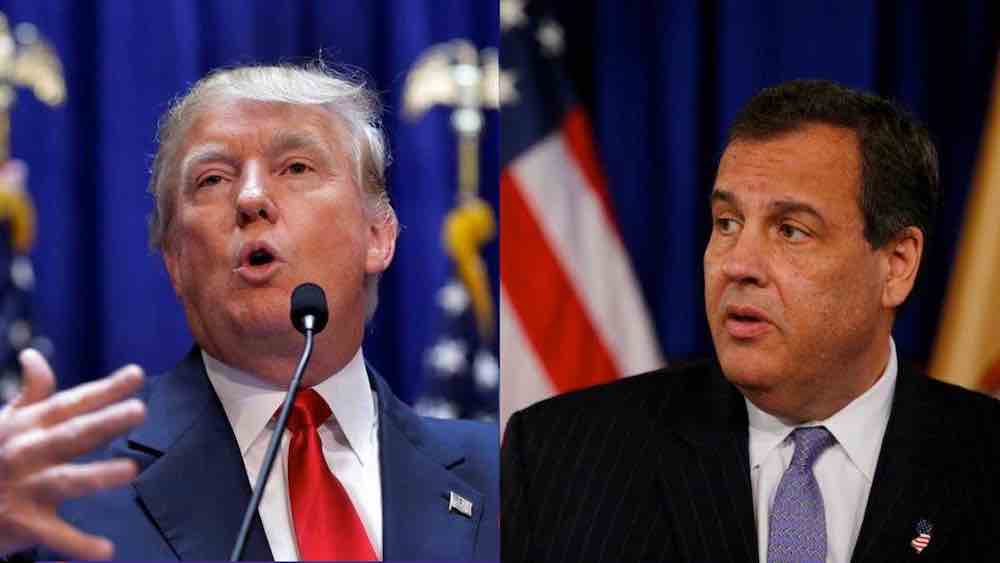 The next four years suddenly got much more interesting. The world may be going to hell, but you will have a front row seat. How this all affects people you and we know:

Lottery winner! Treating New Jersey like an unwanted spouse with a 19 percent approval rating, getting scourged by Bridgegate, could even be target of ongoing federal and New York investigations into Port Authority spending. Hits jackpot like he gets granted parole from his part time New Jersey gig. Will be outta here quicker than a politician with a mistress.

Come to think of it, if he was here any less, current U.S. Attorney Paul Fishman might be thinking about indicting him for having a no-show job. (Former U.S. Attorney Christie got convictions of at least two state legislators, Wayne Bryant and Joseph Coniglio, for that same charge.) So what job awaits Christie in D.C.? There’s gotta be something. After all, someone’s gotta do the food run to Mickey D’s. Will likely resign at first opportunity and this week is probably scouting out apartments in Georgetown neighborhood of Washington DC.

Side note: now that we know he is a “constituency of one” he won’t have an entourage following him down.

This will be our next Governor, at least for a few months until Phil Murphy officially wins. Of course, if Christie doesn’t get a good DC gig he stays in Trenton.

Who dat? The Republican Hudson County leader, and the chairman of the GOP county chairs in the state dat who. Does such a good job running Hudson GOP it’s the only county party organization still not on the World Wide Web. You can’t hack Arango.

Who dis? Korean American lawyer and Hudson representative to Republican State Committee, from Bayonne. Expect her to get some sort of legal job in the administration.

Republican activist and huge Trump backer from Bayonne, runs often for public office. Prediction: He rises to fill either job vacated by Arango or Asbury.

What? they lost? But not so fast. Blame goes to centrist Democrats who did not energize the base. Not like Obama and not like Bernie Sanders. Spin this as Democrats not progressive enough. See new wave of really progressive young-Ums running for office maybe as soon as next spring because state races are in 2017.

will be blamed for Hillary loss even though Hillary won New Jersey by 12 points, Hudson County with over 70 percent of the vote and New Jersey sent ground troops to Pennsylvania. Hillary upset loss will be seen as repudiation of moderate old line Democrats and any old white men in the party will now be endangered species. Next year is a state election year. Hudson is in a red state, because there is blood in the water.

Christie is a constituency of one, says David Wildstein. So there won’t be coattails from Christie except to select buddies. He may use White House staff as new temp agency for friends of his from U.S. Attorney’s Office who can’t get private jobs. But everyone else is on their own. Trump will hire Democrats instead.

With an unpopular incumbent term limited governor less popular than a sexually transmitted disease on a Friday night the NJGOP will have a very tough time winning anything in 2017.