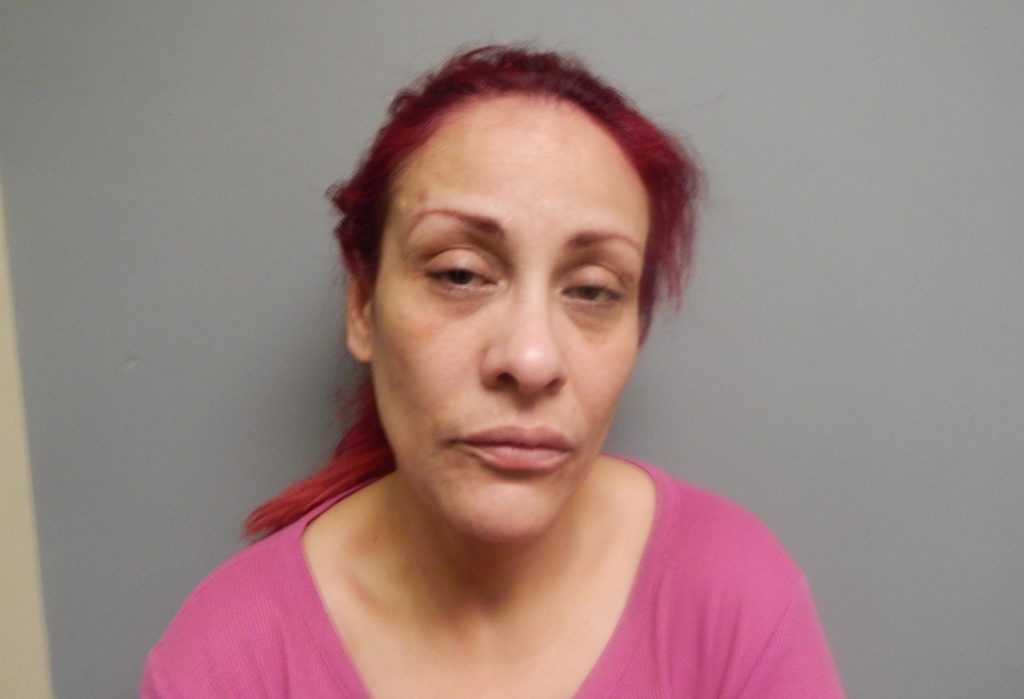 A 33 year old homeless man proceeded outside of the building claiming he was stabbed in Edgewater. The man had a puncture wound to the lower right abdominal area and left thigh. He was later transported to Jersey City Medical Center for emergency surgery where he was stable but in serious conditions. Further investigation of the scene revealed the incident did occur at the residence and not Edgewater. The crime scene was searched and actor Wenda Vidal, 42, was indeed found in the apartment.

A kitchen knife with blood was recovered and appeared to be the weapon utilized in the attack. Investigation further revealed that a second male, age 60, was also slashed on his right forearm. The victim was transported to Palisades Medical Center in North Bergen.

The investigation concludes that the 33 year old male and the aggressor, Wenda Vidal of New York City, were temporarily living in the 60 year old victim’s residence. According to authorities, all parties appeared intoxicated at the time of incident when an altercation began between the Vidal and the 33 year old victim. The older victim attempted to stop the assault. The investigation is closed by arrest without bail.