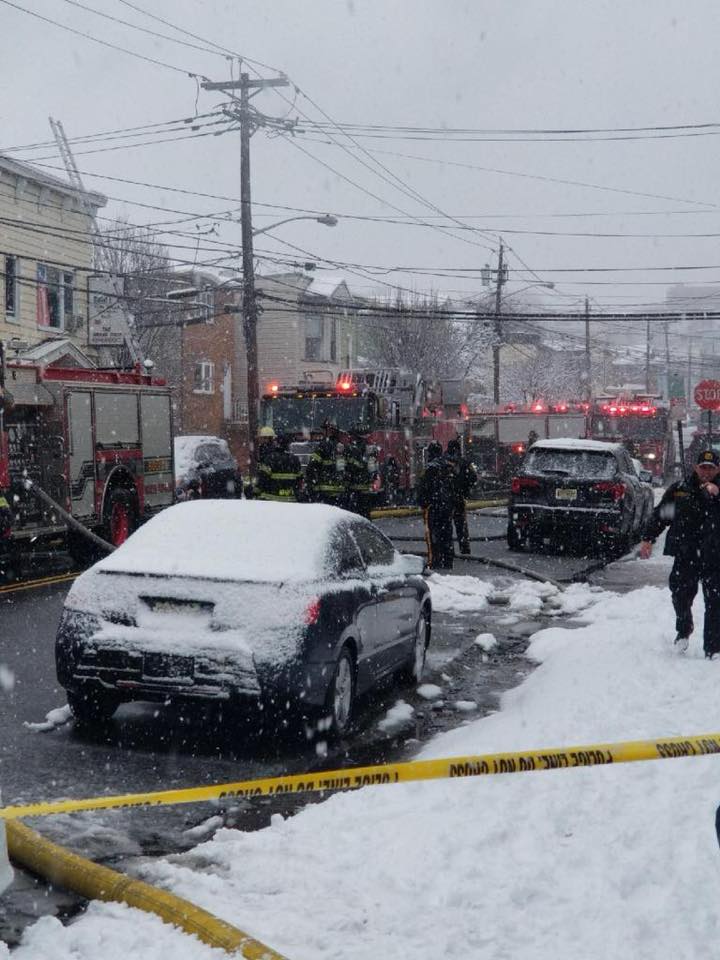 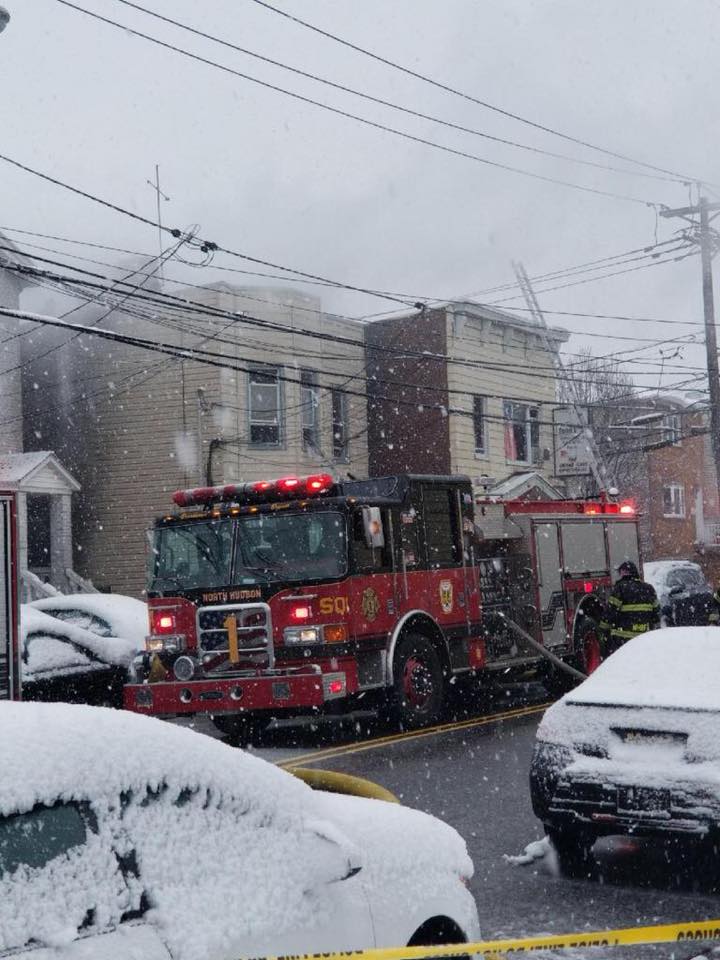 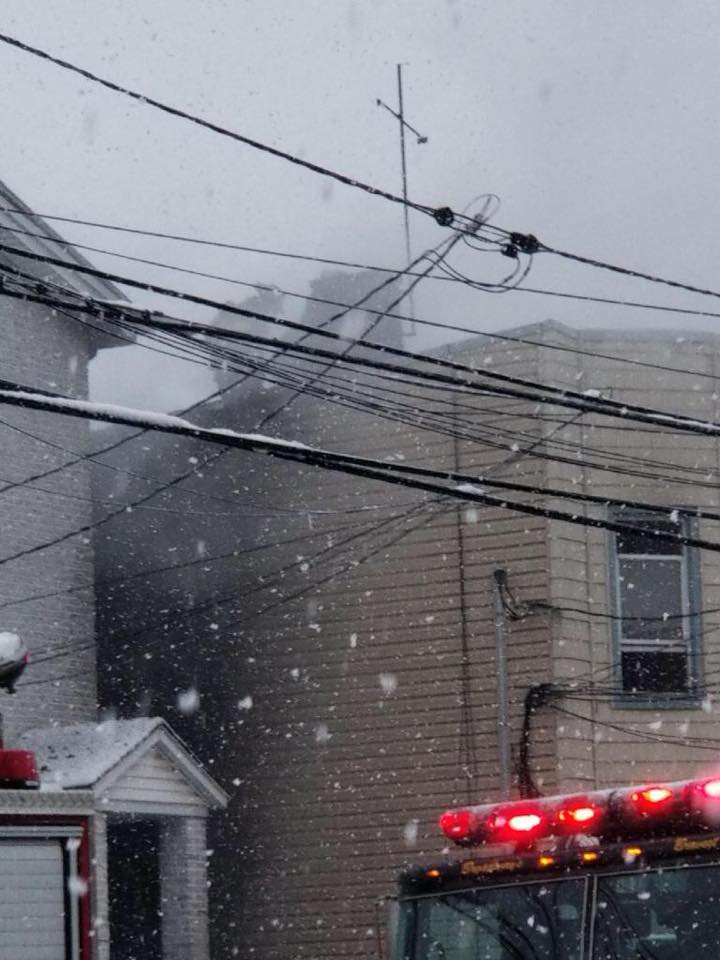 On Wednesday, March 21, 2018, at approximately 4:30 p.m., the North Bergen Police Department received reports of a possible working fire on 43rd Street and Grand Avenue in North Bergen. Responding Police Officers found a residential building on fire at 1502 43rd Street. Firefighters from the North Hudson Regional Fire Department, with assistance from the Jersey City Fire Department and Hoboken Fire Department, were engaging the fire.
After firefighters extinguished the fire, first responders entered the structure and located the lifeless body of a female on the second floor. The woman, later identified as Kimberly Henson, age 57, a resident of the building, was pronounced dead at the scene at approximately 5:45 p.m.
A dog, believed to be owned by the deceased, was also found dead on the second floor.
All other occupants of the residence were safely evacuated. Approximately 12 individuals were displaced by this fire.
Two firefighters with the North Hudson Regional Fire Department were injured in the fire. They were transported by Emergency Medical Services to Palisades Medical Center where they were treated for minor injuries and released.
Members of the Hudson County Prosecutor’s Homicide Unit are investigating the fatality and the origin and cause of the fire, with assistance from the North Bergen Police Department, the North Hudson Regional Fire Department and the New Jersey State Division of Fire Safety.
Based on the preliminary investigation, it appears that the fire may have started in a first floor
apartment. At this time, the fire does not appear to be suspicious and no arrests have been made.
The investigation into the origin and cause of the fire is ongoing and anyone with additional information is asked to contact the Hudson County Prosecutor’s Homicide Unit at 201-915-1345.