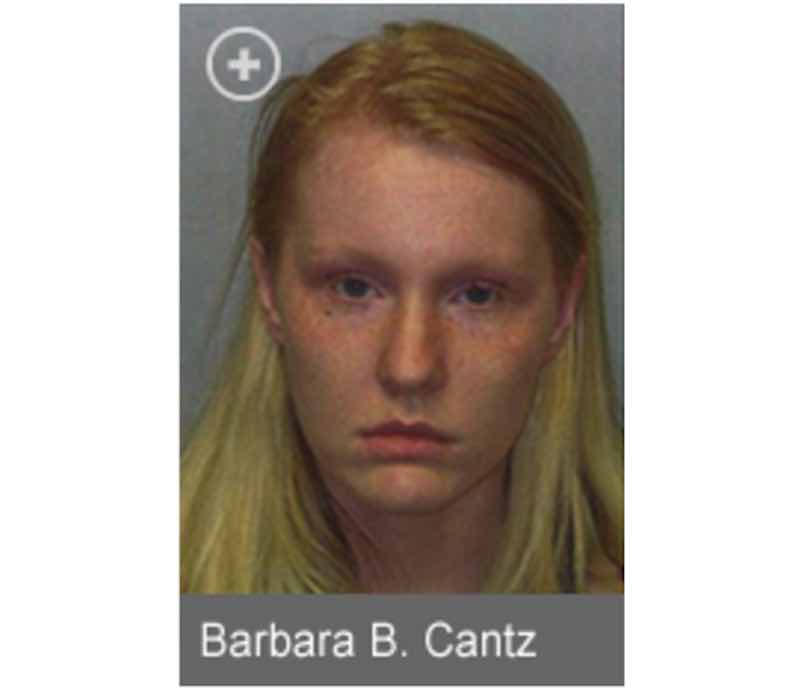 TRENTON –Attorney General Christopher S. Porrino announced that a Gloucester County woman was indicted today by a state grand jury on first-degree charges for allegedly recruiting a 16-year-old girl to engage in prostitution with her in South Jersey and soliciting clients on Backpage.com.

Cantz met the 16-year-old runaway in early 2016 and invited the girl to move in with her at a hotel in Cherry Hill. It is alleged that Cantz was working as a prostitute, and she urged the girl to meet men with her and engage in prostitution so that they could make money. Cantz allegedly had the girl place advertisements with photos of herself on Backpage.com and another website to solicit clients. Cantz allegedly told the girl to advertise the two of them together so that they could make more money. Cantz also allegedly asked the victim to provide photos of herself in her underwear, so Cantz could send the photos to prospective clients. Cantz allegedly arranged for them to see men together for sex at various locations in South Jersey, making appointments with up to four men in a single day.

The charges stem from an investigation by the Attorney General’s Human Trafficking Unit in the Division of Criminal Justice Gangs & Organized Crime Bureau, conducted with assistance from the Camden County Prosecutor’s Office. The investigation began in April when the Cherry Hill Police obtained information that the victim allegedly was engaging in prostitution with Cantz. They notified the New Jersey Department of Children and Families, which alerted the Division of Criminal Justice.

“Cantz allegedly lured a young runaway into a life of prostitution for the despicable purpose of increasing her own profits,” said Attorney General Porrino. “Our human trafficking laws are intended to protect vulnerable victims and provide stern punishment for those like Cantz who are charged with exploiting them.”

“Our human trafficking unit will continue to partner with law enforcement throughout New Jersey to rescue victims and prosecute those who commit these crimes,” said Director Elie Honig of the Division of Criminal Justice. “Often these crimes are hidden, so we urge members of the public to call our human trafficking hotline if they see a child or teenager in suspicious circumstances.”

The indictment is merely an accusation and the defendant is presumed innocent until proven guilty.

The indictment was handed up to Superior Court Judge Robert Billmeier in Mercer County, who assigned the case to Camden County, where Cantz will be ordered to appear for arraignment at a later date. Cantz currently is free on $150,000 bail.