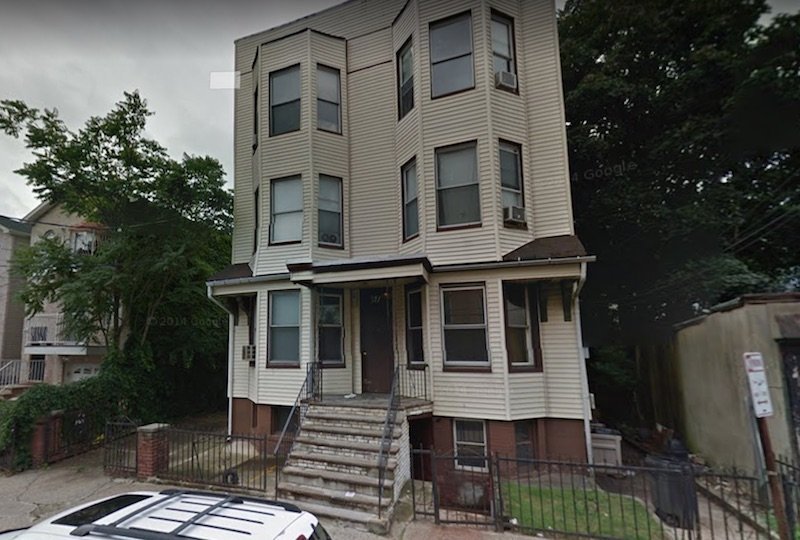 On August 12, 2018, at approximately 4:30 p.m., Jersey City Police Officers responded to a report of an injured female at 391 Forrest Street in Jersey City. Upon arrival, responding officers found an unresponsive female victim at that location.

The victim has been identified as Takeela Wilson, age 38, who lived at that address. Wilson suffered an apparent stab wound to her torso and was pronounced dead at the scene at approximately 4:35 p.m.

No arrests have been made in connection with the homicide. The Prosecutor’s Homicide Unit is actively investigating the case with assistance from the Jersey City Police Department. Anyone with information is asked to contact the Office of the Hudson County Prosecutor at 201-915-1345 or to leave an anonymous tip on the Hudson County Prosecutor’s official website at: http://www.hudsoncountyprosecutorsofficenj.org/homicide-tip/ . All information will be kept confidential.