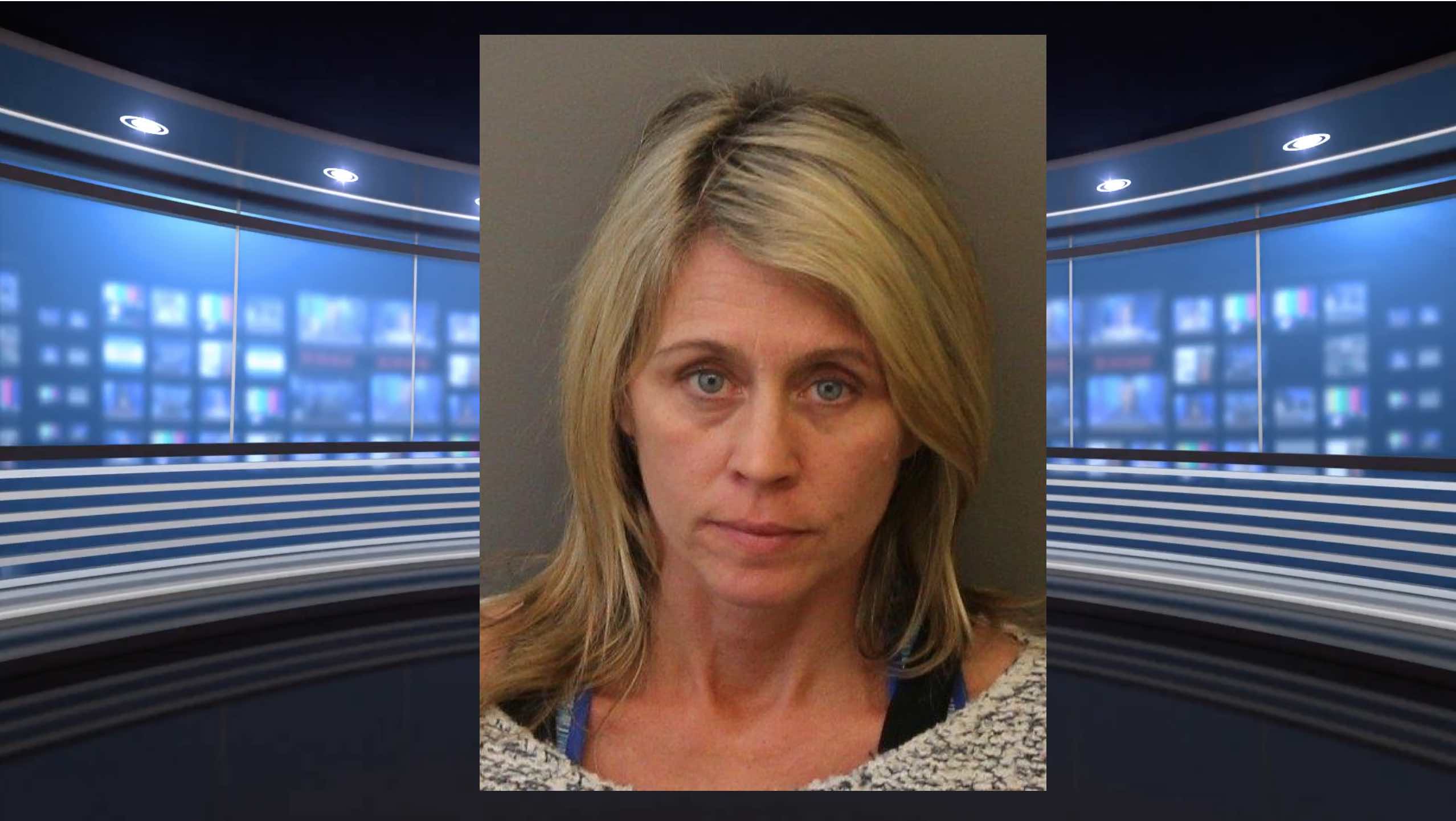 The state had recommended four years in New Jersey State Prison but the Honorable Judge James W. Donohue, Judge of the Superior Court, instead imposed a three-year sentence.

The defendant was also required to forfeit the vehicle seized in this case, a 2012 Jeep Liberty.

According to Assistant Prosecutor Cynthia Teller, who handled the case, from September 2013 to January 2018, Piccinno stole hundreds of thousands of dollars from her husband of nearly 20 years and her widowed mother-in-law.  She stole, hid and stopped mail so her husband would not discover her crimes. She also stole and diverted monies without his knowledge or consent.

She opened a post office box in her mother-in-law’s name and had mail go to her residence instead. Piccinno opened and racked up credit cards in both victim’s names.  She stole large amounts of jewelry from both victims, some of which was recovered at pawn shops.

She withdrew all of her mother-in-law’s monies in her savings and checking accounts, as well as from her insurance and investment accounts, forged checks and stole pension and Social Security checks, Assistant Prosecutor Teller said.

She created fake emails to cover her stories, created fake stationary from a certified public accountant to pretend that the CPA did work for her mother-in-law when in fact he never did. She doctored and altered bank statements, so they would reflect a higher balance, added Assistant Prosecutor Teller. She also altered her mother-in-law’s 1099 tax return.

Piccinno was indicted and charged with multiple counts, including first-degree money laundering, second degree theft, impersonation, forgery and falsifying and tampering with records.

She pleaded guilty to identity theft from her mother-in-law, multiple counts of impersonation of her mother-in-law and her husband, forgery, theft by deception, credit card theft and tampering with records.

“This is a tragic case because of all the damage the defendant caused. Not only did she injure her relatives financially, but she inflicted emotional injury on them,’’ said Assistant Prosecutor Teller.